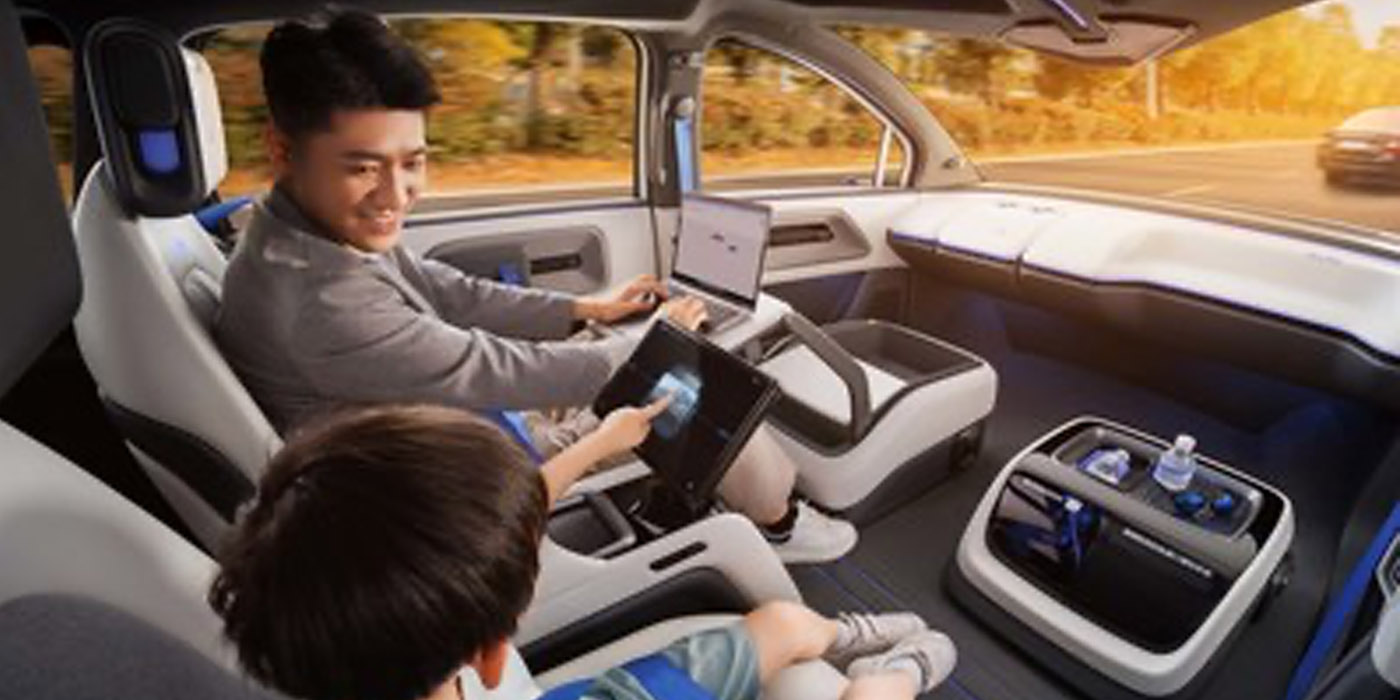 The Apollo RT6, set to be released in China in 2023, integrates Baidu’s most advanced L4 autonomous driving system.

Baidu, Inc. unveiled its next-generation fully autonomous vehicle (AV) Apollo RT6, an all-electric, production-ready model with a detachable steering wheel. Designed for complex urban environments, Apollo RT6 will be put into operation in China in 2023 on Apollo Go, Baidu’s autonomous ride-hailing service. With a per unit cost of RMB 250,000 (~$37,000), the arrival of Apollo RT6 is set to accelerate AV deployment at scale, bringing the world closer to a future of driverless shared mobility, Baidu says.

“This massive cost reduction will enable us to deploy tens of thousands of AVs across China. We are moving toward a future where taking a robotaxi will be half the cost of taking a taxi today,” said Robin Li, co-founder and CEO of Baidu, at Baidu World 2022, the company’s flagship technology conference.

Apollo RT6 integrates Baidu’s most advanced L4 autonomous driving system, powered by automotive-grade dual computing units with a computing power of up to 1200 TOPS. The vehicle utilizes 38 sensors, including 8 LiDARs and 12 cameras, to obtain highly accurate, long-range detection on all sides. The safety and reliability of Apollo RT6 are backed by a massive trove of real-world data, a total test mileage of over 32 million kilometers (~20 million miles) driven by Baidu’s AV to date.

Advertisement
In this article:Autonomous Vehicles, Baidu
Print
Up Next: