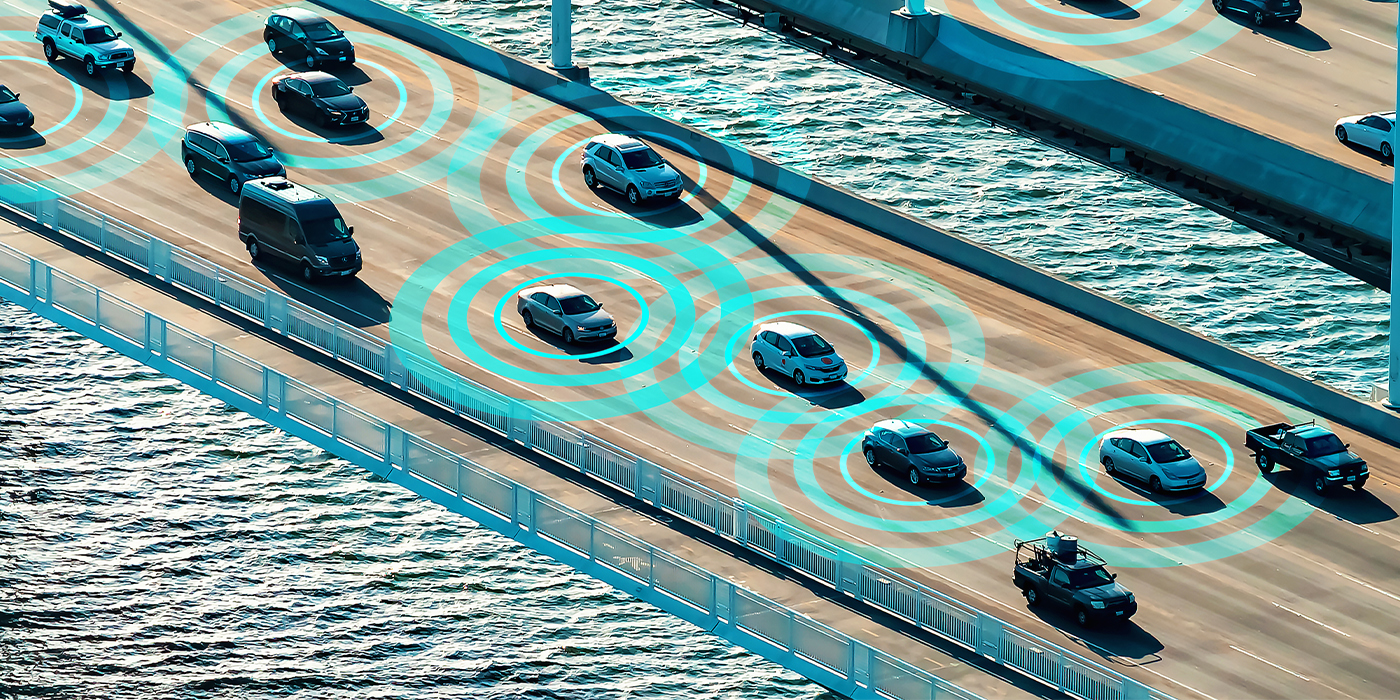 Baidu was the leading company across all four categories.

Baidu Inc. affirmed its comprehensive leadership position in China’s autonomous driving industry with the results of the recently published 2020 Beijing Autonomous Vehicles Road Test Report, in which Baidu Apollo topped industry peers across every testing category for the third consecutive year. In addition to maintaining the largest fleet of test vehicles and accumulating the highest total testing mileage, Baidu is also the first and only company that has obtained permission to operate fully driverless road tests on public roads in Beijing, which will enable Baidu to spearhead the development of smart transportation in the intelligent era.

Baidu was the leading company across all four categories – number of vehicles for general technology testing, number of vehicles piloting autonomous vehicle passenger service, number of vehicles carrying out fully driverless testing, and total mileage of testing – in the 2020 edition of the Beijing Autonomous Vehicles Road Test Report, which is the only authoritative industry assessment of its kind published in China.

As one of the world’s leading open platforms for autonomous driving, Baidu was early in commencing road testing initiatives in Beijing, and leads the industry in areas including total number of testing vehicles, scale of testing, and diversification of testing scenarios. Baidu has achieved a cumulative mileage of 2,019,230 kilometers over a three-year period in Beijing, accounting for 91.23% of Beijing’s total testing mileage in three years. In 2020, Baidu operated a fleet of 55 autonomous vehicles on the roads of Beijing, accounting for 75% of the overall number of vehicles that conducted automated driving tests in the city.

Baidu also accumulated 1,125,305 kilometers of total testing distance, comprising 95.92% of the total autonomous vehicle testing distance in the municipality. This mileage represents a 49.24% increase in comparison to previous efforts in 2019. To put Baidu’s achievements in perspective, a total number of 87 vehicles from 14 companies had received general road testing permits in Beijing as of Dec. 31, 2020, according to the report.

In late 2020, Baidu was awarded with five autonomous vehicle driverless testing permits from the Beijing Municipal Commission of Transport, marking the inaugural batch of permits issued to a company that allow driverless vehicles on public roads. In preparation for this achievement, Baidu has collaborated with the Beijing Innovation Center for Mobility Intelligent to optimize test parameters and technological specifications by running 64,827 kilometers of driverless vehicle testing in Beijing.

As part of its push to commercialize autonomous driving technologies, Baidu Apollo launched the Apollo Go Robotaxi service in Beijing, as part of the third phase of its autonomous vehicle passenger service pilot. From Oct. 10 to Dec. 31, a total of 15,006 users hailed an Apollo Go Robotaxi through their mobile devices. The Apollo Go experience was well received, with over 90% of riders stating that they would like to continue using this service in the future.

With a total of 200 autonomous vehicle testing roads across four districts comprising of a distance of 699.58 kilometers, Beijing has become the leading city for promoting domestic autonomous driving initiatives in China, with Baidu spearheading its growth. Adhering to stringent principles of safety and fostering an aura of innovation, Beijing was one of the earliest cities in China to regulate autonomous driving technology and establish comprehensive industry standards.

Advertisement
In this article:Autonomous Vehicles, Baidu
Print
Up Next: