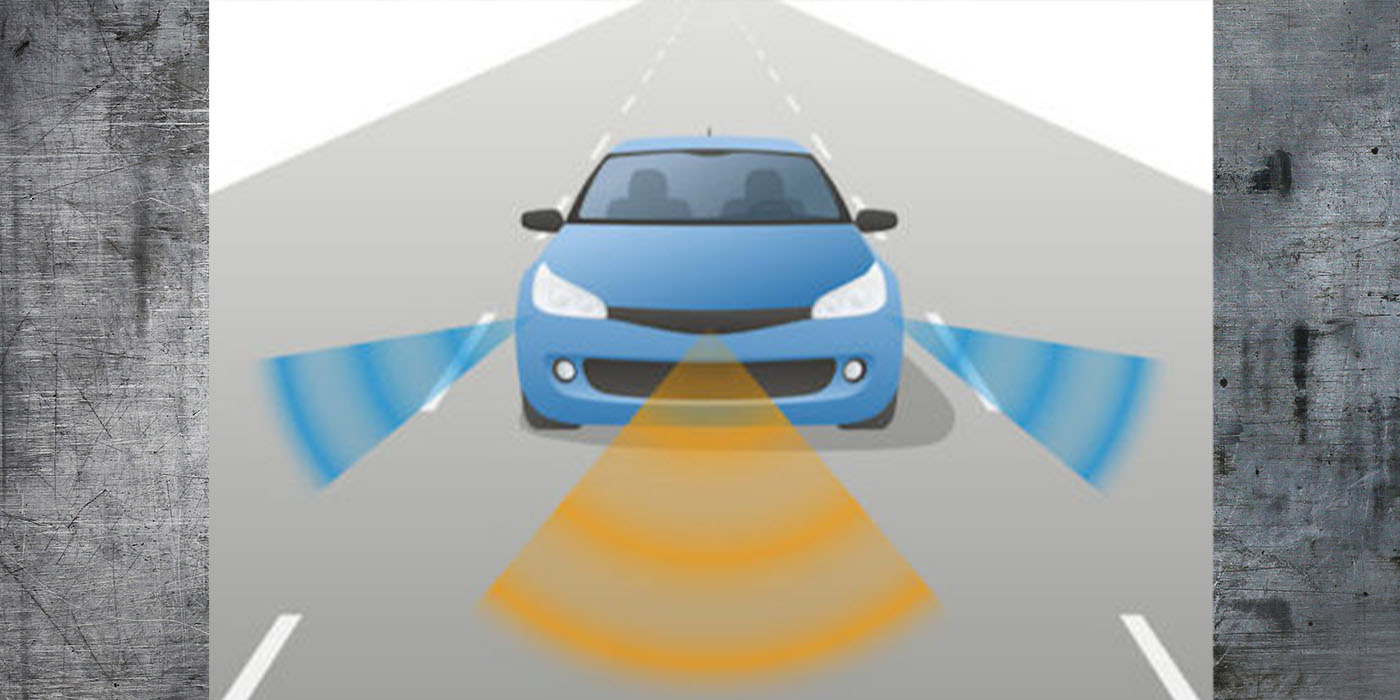 Baidu will be the first company in China to experiment with various monetization mechanisms for autonomous driving services.

With these qualifications, Baidu Apollo will be able to roll out commercialized demonstrations of its smart transportation services in Cangzhou, and explore various mechanisms for charging customers, such as discounts, trial tickets and voluntary payments from riders, for the first time by any autonomous driving company in China. In August 2020, Baidu opened the Apollo Go Robotaxi service in the downtown areas of Cangzhou, which has allowed people to hail a free robotaxi ride through their smartphone. In addition to bringing added convenience and safety to the people of Cangzhou, Baidu’s robotaxis are intelligent electric vehicles that contribute to environmental protection by reducing carbon emissions.

The qualifications also will enable Baidu to test driverless vehicles in Cangzhou, the first company to receive this permission in the city. Baidu Apollo previously received this permission in Changsha and Beijing in September and December of 2020, respectively. Baidu is the first and only company approved to conduct open road driverless testing in the Chinese capital.

To obtain the Cangzhou qualifications, companies were required to complete a total of 50,000 kilometers of local testing on open roads, accompanied by safety drivers, while being responsible for zero accidents. As of March 1, 2021, Baidu’s Cangzhou fleet accumulated 524,696 kilometers of total test mileage with each car averaging 17,490 kilometers, a testament to the safety and reliability of Apollo-powered autonomous vehicles.

Baidu has been investing in autonomous driving since 2013, and Apollo is the world’s leading open platform for autonomous driving, with more than 210 partners, 55,000 global developers, and 700,000 lines of open source code. To date, Baidu’s Apollo fleet size has grown to 500 vehicles, which have conducted open road tests in nearly 30 cities around the world, accumulating more than 7 million kilometers of testing. In China, Apollo has obtained 214 autonomous driving licenses, including 161 for carrying passengers. Baidu’s Apollo Go Robotaxi service has now been opened in Beijing, Changsha, and Cangzhou, carrying more than 210,000 passengers, and plans to expand to 30 cities in the next three years.

Advertisement
In this article:Baidu, driverless vehicles
Print
Up Next: