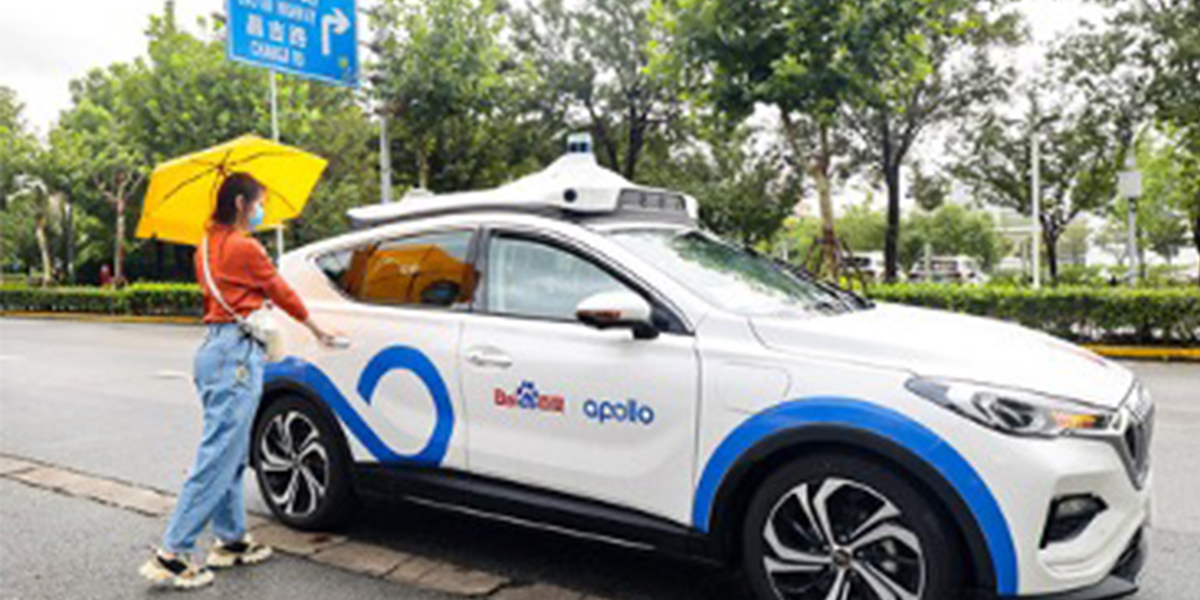 Industry report estimates that robotaxis will account for 60 percent of China’s mobility sharing market by 2030.

Baidu announced it will begin public testing of Apollo Go in Shanghai, marking the fifth city where passengers have the ability to trial the robotaxi mobile platform. Baidu is the only company to offer this service in the three first-tier cities of Beijing, Guangzhou and Shanghai.

The Shanghai operation will include 150 stations opened in phases throughout the city to provide users convenient access to residential areas, commercial areas, offices and public transportation. Passengers can use the service from 9:30 a.m. to 11 p.m. every day of the week.

This announcement comes on the heels of another milestone for Baidu Apollo – the expansion of Apollo Go to Tongzhou District in Beijing, where the service will enable residents and visitors of the suburb to experience travel in an autonomous vehicle. The first batch of routes in Tongzhou will cover a total of 22 stations – with a total distance over 31 miles, allowing for more than 100 trips every day.

According to a recent IHS Markit report, the major market potential for autonomous vehicles in the future will be pinned on business models such as robotaxis, which are estimated to account for more than 60 percent of China’s future mobility sharing market by 2030, exceeding $201 billion. IHS also estimates that this portion of the market will be dominated by two to three robotaxi service providers, with the leading provider occupying more than 40 percent of the market share.

The autonomous driving industry in China has recently entered a new stage of development, characterized by trialing the implementation of large-scale applications. Wei Dong, vice president and chief safety operation officer of Baidu’s Intelligent Driving Group, said that achieving this large-scale implementation requires three steps: regionalization, commercialization and verification via unmanned on-road operation. Baidu has already made headway in autonomous ride-hailing, achieving a 60% drop in cost per mile with the fifth-generation robotaxi vehicle release in June. With the launch in Shanghai, Baidu Apollo is continuing to deliver on China’s vision of developing a world-leading autonomous driving market.

As of the end of August 2021, Apollo L4 autonomous driving accumulated 8.7 million test miles. Following the launch in Shanghai, Baidu plans to bring Apollo Go services to 25 more cities in the next three years, making autonomous driving a reality for 3 million people in China.

Advertisement
In this article:Baidu, China, robotaxis
Print
Up Next: