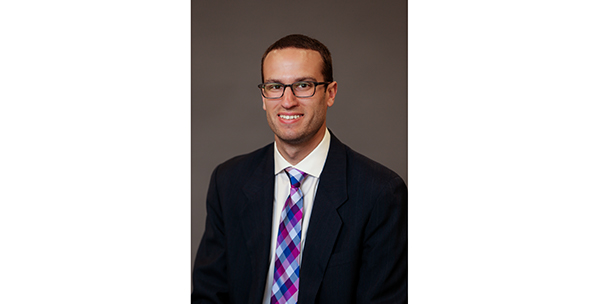 Babcox Media Inc. is pleased to announce that Greg Jones has been appointed editor of the Engine Builder brand.

Since 1964, Engine Builder has been the independent voice of the professional engine builder and remanufacturer, as well as machine shop parts-and-equipment suppliers across America. With the ability to deliver a wide range of technical, business and marketing topics, the brand uses its print, digital and video assets to engage and inform its loyal audience.

Jones, a journalism graduate of the State University of New York at Albany, joined Babcox Media in 2014 as Engine Builder’s managing editor. He has spent the past several years immersed in the industry, preparing himself to oversee the day-to-day editorial management of the brand.

“In the past few years, I’ve learned more than I ever thought I would know about engines, shops and components,” Jones said. “The engine-building and rebuilding market continues to evolve, and I’m excited to stay at the forefront of those changes, to continue being a voice for engine builders, machinists and all of the aftermarket companies driving the industry.”

Bill Babcox, president and CEO of Babcox Media, added: “In the few years he’s worked on Engine Builder, Greg has made a great impact. I’m looking forward to watching him lead the brand.”

Sean Donohue will be assuming the group publisher role for Engine Builder, in addition to the other Babcox Media brands in his division, including AutoSuccess, Motorcycle & Powersports News, Professional Carwashing & Detailing, BodyShop Business and TechShop.