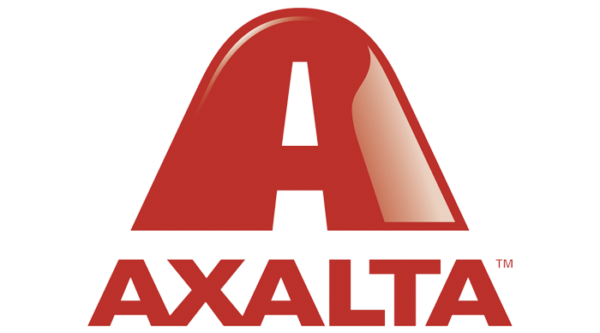 The company reported annual net sales of $4,669.7 million, up 7.3 percent and 6.7 percent on a constant currency basis. 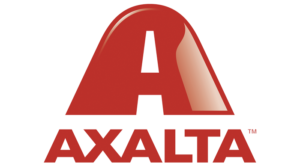 Adjusted EBITDA was $234.9 million for the fourth quarter compared with $245.4 million in the fourth quarter of 2017, including headwinds from volumes largely in Transportation Coatings, higher raw material costs, incremental operating expenses, as well as foreign exchange headwinds, offset partially by substantive contribution from improved price and product mix largely from Performance Coatings.

“Axalta ended the year in line with our communicated guidance from October, with both net sales and Adjusted EBITDA, reflecting strong execution by our team given continued currency and automotive challenges,” said Robert Bryant, Axalta’s CEO. “We saw continued pricing momentum in Performance Coatings, and a return to positive average price and product mix in our Light Vehicle end-market within Transportation Coatings.”

Bryant continued, “In 2018, Axalta accomplished a great deal in the face of several headwinds, managing to offset input cost inflation as well as a slowdown in certain coatings markets in China with a combination of incremental global pricing actions and substantial productivity gains. This enabled us to hold margins nearly constant for the year, which was a meaningful accomplishment in this context. We also recorded high single-digit net sales growth, in line with our objectives, including strong contribution from both end-markets in Performance Coatings.”

“As we focus on 2019, we remain cautiously optimistic regarding key end-market drivers, with broad stability and supportive conditions in Performance Coatings globally, but flatter global demand in Transportation Coatings. We target ongoing market outgrowth through product innovation and strong execution against this backdrop, and we are highly focused on continuing to differentiate Axalta through speed, agility and focus on the customer,” Bryant said. “Our key goals for 2019 include continued new business wins in core markets, execution to margin recovery targets, and ongoing optimization of overall business returns, including strong free cash flow generation.”

Advertisement
In this article:Axalta Coating Systems
Print
Up Next:

Magna Tyres Group Ventures Into Canada And The USA