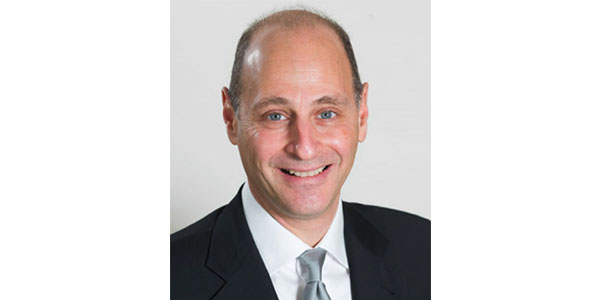 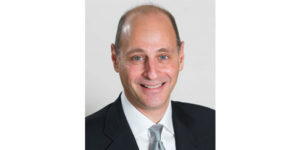 The two leaders will drive Axalta’s commitment to innovation and growth in their new roles. Snyder will continue to serve on Axalta’s leadership team, while Roop will be added to the leadership team, both reporting directly to Axalta CEO Robert Bryant.

“We are excited about these two new moves on Axalta’s leadership team and are proud to be able to promote from within our organization,” said Bryant. “Barry’s contributions as Axalta’s chief technology officer for the past four-plus years have helped the company continue as the innovation leader in our industry and have supported our growth globally. Our technology organization is as strong as it has ever been thanks to Barry’s commitment and drive to keep Axalta on the leading edge. Barry shares my commitment to operating Axalta’s sites safely and efficiently and to driving operational excellence throughout our organization. We are thrilled to have him in this role.

“Robert has been a critical strategic leader in Axalta’s technology organization for the past 10 years. His technical expertise combined with strong business acumen will make him an outstanding new chief technology officer as we continue to focus on differentiating ourselves through innovations that our customers want. Robert is committed to the development of a pipeline of new products and services to meet our customers’ evolving needs, and I look forward to working with him to realize our technology goals.”

Snyder was previously senior vice president and chief technology officer of Axalta. Before joining Axalta, Snyder was senior vice president and chief innovation officer at Orion Engineered Carbons, where he was responsible for global R&D and quality assurance. From 2008 through 2012, Snyder was vice president, marketing and technology and chief technology officer at H.B. Fuller Company, where he oversaw 15 laboratories on four continents. At Celanese from 2007-2008, he was global technology director for the company’s emulsions and polyvinyl alcohol division. From 1990 to 2006, he held a number of positions of increasingly broad scope and responsibility at Rohm and Haas. Snyder holds a Ph.D. in inorganic chemistry from Harvard University, an M.B.A. from Temple University and B.S. and M.S degrees in chemistry from Emory University.

Roop has been with Axalta since 2013 in expanding roles of responsibility in the technology organization. He began at Axalta as technology director, North America and most recently served as vice president, technology development for the company’s refinish and industrial businesses. Prior to those roles, Roop spent more than 20 years in technology and operations positions at DuPont in various polymer and chemical businesses, including DuPont Performance Coatings. Roop received a B.S. in chemical engineering from West Virginia University and holds a Ph.D. in chemical engineering from Texas A&M University.

Advertisement
In this article:executive appointments
Print
Up Next:

CARDONE’s Mike Carr Elected To MERA Board Of Directors