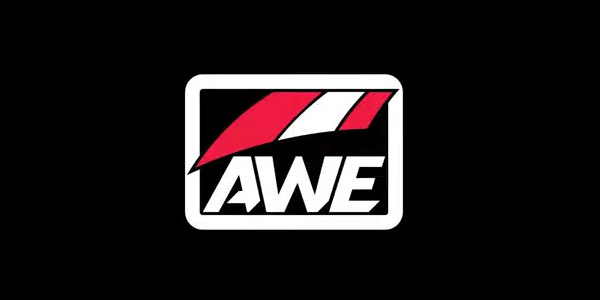 AWE Tuning says it will enter the market initially with a new product line for the S550 Mustang GT and Mustang EcoBoost. Later this year, AWE Tuning will offer a racing-only carbon fiber intake line. 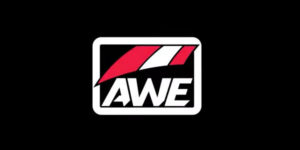 AWE Tuning announced plans for a large leap in its continued growth, with the break out from exclusively European makes. The brand announced that it will be entering the Ford market, initially with a new product line for the S550 Mustang GT and Mustang EcoBoost.

“Twenty-six years in European performance engineering has led to this. An exhaust, and soon to be carbon fiber intake line, that will take our precision-engineering approach and offer it to the American car market,” said Jesse Kramer, AWE Tuning’s vice president of marketing.

AWE Tuning will be releasing additional information about the product line as the launch gets closer, a date which they have yet to announce.

The product line will be launched in partnership with American Muscle, who will lead the eCommerce sales channel for the new line.

Advertisement
In this article:AWE Tuning, Ford, Mustang
Print
Up Next: