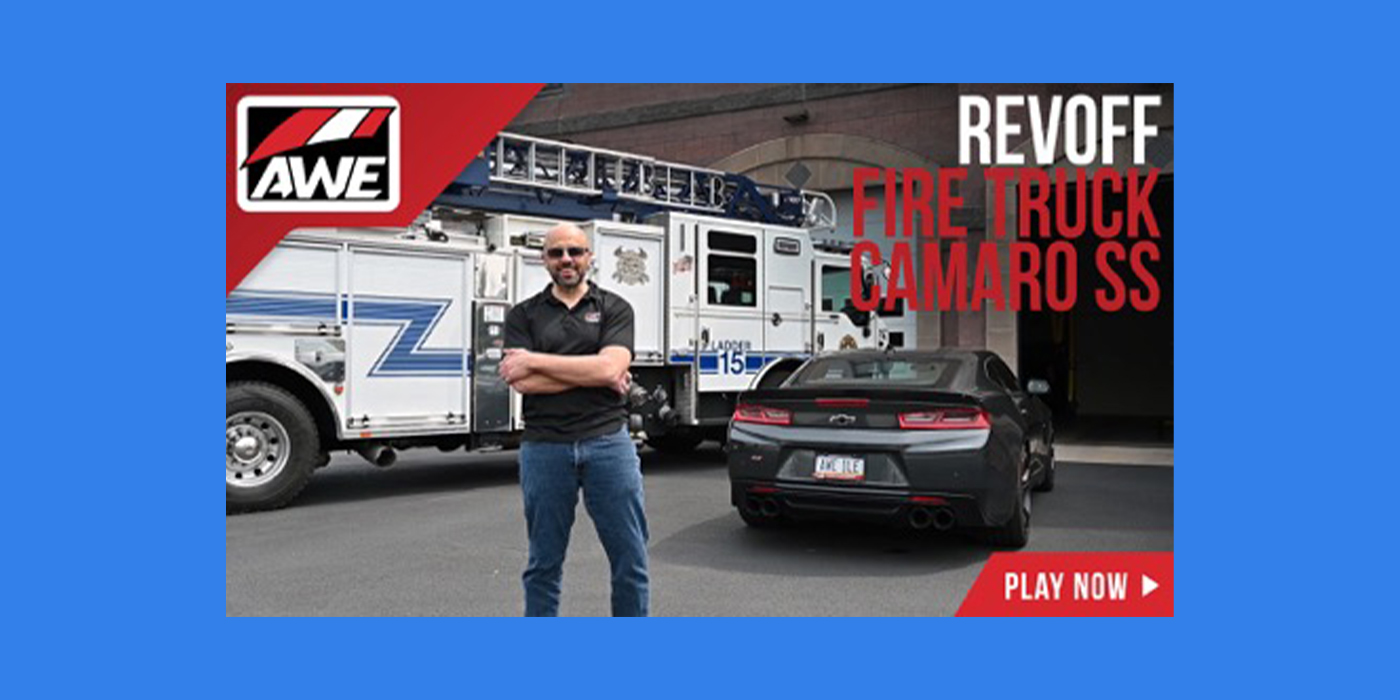 AWE used its fan base to draw attention to first responders in dire need of protective equipment.

On April 8, AWE, the company that’s known for its “best sounding exhausts on the planet” used its fan base to draw attention to first responders in dire need of protective equipment.

“When considering the impact of a global pandemic, it is virtually impossible for any organization to say that they were completely prepared for the response to, and mitigation of, such a monumental problem,” stated Jason Cole, battalion chief at Horsham Fire Company No. 1.

“One of the most daunting and time-consuming tasks we face during our response is decontamination. We’ve been in contact numerous times with a company called Bioquell. They manufacture a system that is 99.999% effective in eliminating bacteria and viruses including COVID-19. The addition of this equipment could prevent the spread of Coronavirus and other communicable diseases and save lives TODAY.”

AWE chose to draw awareness toward this cause using their “RevOff” format, but this time, pitting their AWE Camaro 1LE against a Pierce Mfg. Velocity 107ft Detroit Diesel 16 Fire Truck, delivering a “whopping” 2050 lb-ft of torque.

“AWE is fully operational and wants to contribute to helping those on the front lines as much as possible during this unprecedented time,” said AWE’s Vice President of Marketing, Jesse Kramer.

The video, featuring AWE’s Camaro and the Pierce Mfg Fire Truck, can be seen below:

Readers/Viewers can contribute to this first responder campaign right this way.

Events: Parts and Service: The Fleet Perspective At HDAD ’21