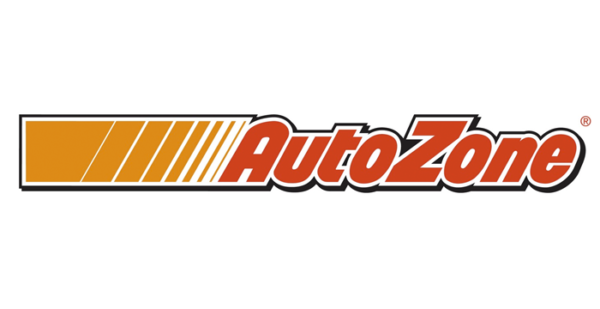 The company also announced plans to open five “Mega Hubs” by the end of the fiscal year. 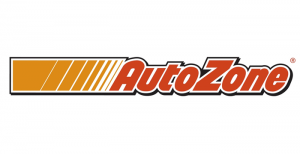 AutoZone has reported net sales of $2.4 billion for its first quarter (12 weeks) ended Nov. 21, 2015, an increase of 5.6 percent from the first quarter of fiscal 2015 (12 weeks). Domestic same store sales, or sales for stores open at least one year, increased 3.5 percent for the quarter.

Net income for the quarter increased 8.3 percent over the same period last year to $258.1 million, while diluted earnings per share increased 14 percent to $8.29 per share from $7.27 per share in the year-ago quarter.

“I would like to thank our entire organization for delivering another quarter of very solid financial results. We are pleased to report our 37th consecutive quarter of double-digit earnings per share growth. Our strong culture enables us to provide exceptional customer service, which is a key point of differentiation. We continued implementation of our inventory availability initiatives,” said Bill Rhodes, chairman, president and CEO.

“At the end of the quarter, we have expanded our increased frequency of distribution center deliveries initiative to just under 1,000 domestic AutoZone stores and expect by the end of the fiscal year to be servicing approximately 2,000 of our over 5,000 domestic AutoZone stores. We also plan to open approximately five additional Mega Hubs by the end of the fiscal year. Our results to date continue to meet or exceed our expectations, further confirming our new inventory deployment strategy. While we continue to strategically invest in our business in order to support our growth, we remain committed to our disciplined approach to growing operating earnings and utilizing our capital effectively,” said Rhodes.

Powerbond By Dayco Diesel Performance, OE Replacement Harmonic Balancers To Be On Display At PRI 2015

Distribution: BBB Industries Named One Of APA’s Suppliers Of The Year

XL Parts And The Parts House Grow Together