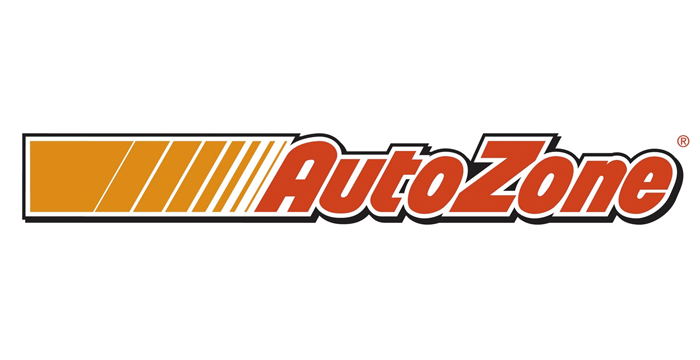 Domestic same store sales, or sales for stores open at least one year, increased 4.5 percent for the quarter.

Net income for the quarter increased 9.3 percent over the same period last year to $238.3 million, while diluted earnings per share increased 15.6 percent to $7.27 per share from $6.29 per share in the year-ago quarter.

For the quarter, gross profit, as a percentage of sales, was 52.1 percent (versus 51.9 percent for last year’s quarter). The company said improvement in gross margin was attributable to higher merchandise margins and lower shrink expense, partially offset by the impact on margin from the Interamerican Motor Corp. (IMC) acquisition completed this quarter (-24 bps).

“I would like to thank our entire organization for delivering very solid financial results in our first fiscal quarter,” said Bill Rhodes, chairman, president and CEO. “We are pleased to report our 33rd consecutive quarter of double-digit earnings per share growth. Our sales growth improved significantly this quarter, which we believe was a result of our continued efforts to improve the business, most notably inventory availability, combined with lower gas prices and favorable weather in the last two weeks of our quarter. We continue to diligently work on our inventory availability initiatives and have been quite pleased with our results to date. The expanded assortments we have deployed over the last year are working and are contributing to our success. Our other inventory initiatives remain in test phase but are being expanded based on favorable results to date.

“While we continue to strategically invest in our business in order to support our growth, we remain committed to our disciplined approach to growing operating earnings and utilizing our capital effectively,” Rhodes added.

Advertisement
In this article:AutoZone
Print
Up Next: