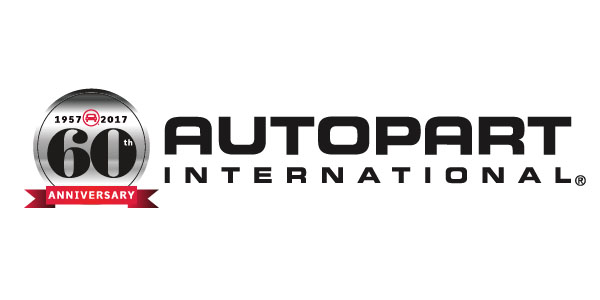 Since the company’s founding as Foreign Autopart in 1957 by Steve Patkin, Autopart International’s commitment to be the best local parts partner to the professional service provider remains a pillar of the company’s culture. 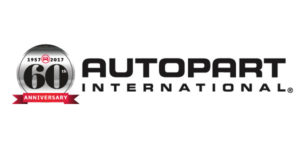 In the summer of 1957, while working in the parts department of his family’s Renault and Peugeot dealership, Steve Patkin determined that the aftermarket needed a better source for foreign car parts. The family also owned a Buick dealership, so Patkin would take his Buick station wagon and literally go to the ports of New York and other areas and buy spare parts for the family dealership. When dealerships started calling Patkin and sending their customers to his dealership because they knew he had the parts to fix their cars, Patkin realized there was a market in selling hard-to-find parts.

Patkin founded Foreign Autopart with one store in Massachusetts, rooting the business in his family values of honesty and integrity. With four team members, the focus was on providing OE parts for Renault and Peugeot vehicles. In 1963, the company began importing OE parts for other makes.

“Our 60th anniversary is an historic occasion and an incredible accomplishment,” continued Creedon. “We thank our team members, who are the brand ambassadors that serve our customers and communities every day, for their commitment and our customers and vendors for their loyalty and partnership as we celebrate this milestone anniversary.”

Advertisement
In this article:advance auto parts, Autopart International
Print
Up Next: