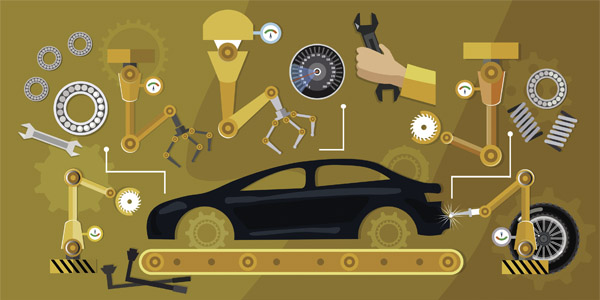 According to a new report from Tractica, non-industrial robots represented 70 percent of the $39.3 billion robotics market globally in 2017, growing from a 64 percent share in 2016. 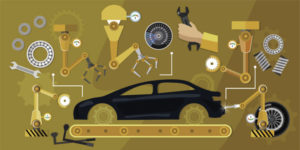 According to Tractica Research Director Aditya Kaul, “Consequences of this shift are already beginning to play out, evidenced by recent acquisitions of industrial robotics companies by players in other sectors, including consumer electronics companies.”

Moreover, Kaul adds that the epicenter of robotics continues to shift from the traditional centers of Japan and Europe toward the emerging artificial intelligence (AI) hotbeds of Silicon Valley and China. “AI technologies like deep learning, computer vision and natural language processing are revolutionizing autonomy and UI/UX capabilities in robots,” said Kaul.

Advertisement
In this article:Autonomous Vehicles, Robotics
Print
Up Next:

Autonomous Vehicles Among The Influences Changing The Robotics Market