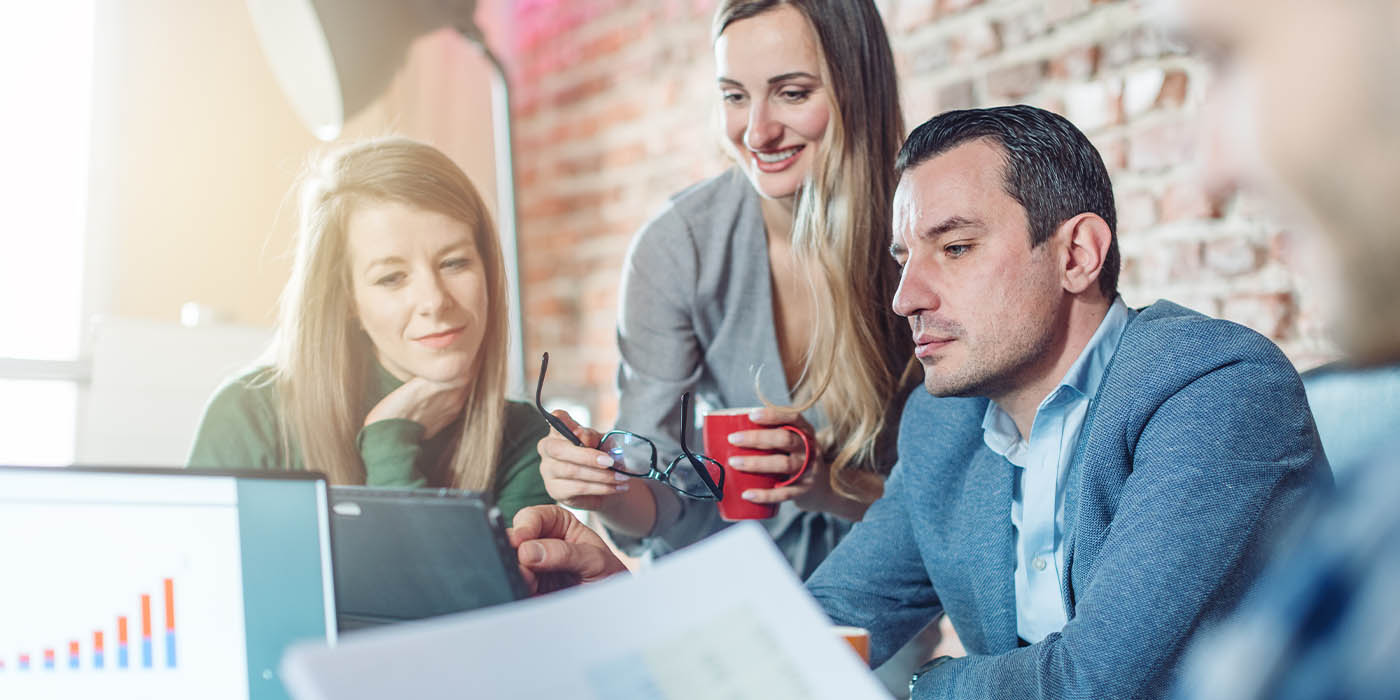 “Fundraising during a global pandemic had its challenges, but I’m pleased to report that the fund was oversubscribed with more than $7 million in committed capital that we’re eager to deploy into early-stage automotive tech companies,” said Automotive Ventures CEO and Founder Steve Greenfield. “Despite only kicking off the fundraise in the latter half of 2020, the motivation to launch a fund has been building for far longer. We’ve witnessed a shortage of institutional capital for early-stage auto tech companies for decades and believe that we are now uniquely positioned to provide these funds, as well as deep automotive expertise and connections, to early-stage entrepreneurs when they need it most.”

Greenfield says that even though Automotive Ventures officially announced the launch of its fund today, the company has been actively investing since its first close in December 2020 and is honored to name the following companies within its current portfolio: Algodriven, Car Capital, HopDrive, Lender Compliance Technologies, RoboTire, SparkCharge and WarrCloud.

“It’s an interesting time to be in the automotive space, to say the least,” said Justin Charbonneau, Automotive Ventures senior venture associate. “We believe the industry is at an inflection point and on the cusp of massive change. We are excited and humbled to play a small part to help usher in the next wave of technological innovation in the industry by funding the founders who are building transformational automotive technology companies.”

“We’re proudly located in Atlanta, Georgia, and love meeting founders in our backyard,” said Greenfield. “That said, in terms of our investment strategy, we plan to be geographically agnostic and will look at deals worldwide, although we anticipate that most of our investments will be made in U.S.-based companies.”

Advertisement
In this article:Automotive Ventures, investing, venture funds
Print
Up Next:

EREF Introduces The Bill Mcknight Annual Scholarship
Connect with us