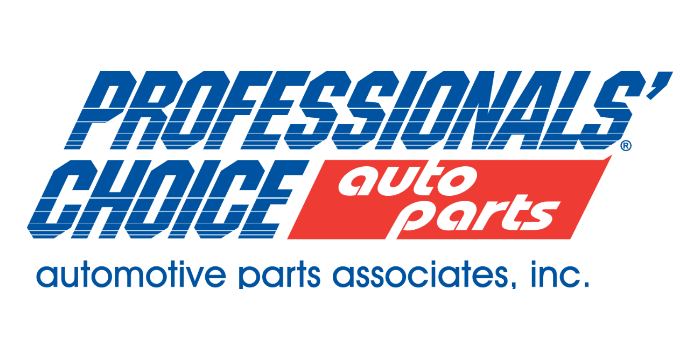 “Our thoughts and prayers go out to the people of Puerto Rico as they rebuild from Hurricanes Irma and Maria. We encourage everyone in the aftermarket industry to do whatever they can to help,” said Rob Jacobs, APA vice chairman of the board of directors. 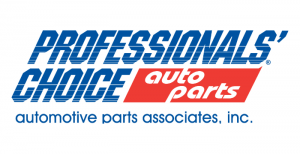 The wake of devastation that has continued to plague the United States Territory, Puerto Rico from Hurricanes Irma and Maria has been slow to improve for residents of the storm-ridden island. In an effort to serve the Puerto Rican people, Automotive Parts Associates (APA), made a $5,000 contribution to the American Red Cross to help provide much-needed resources and rebuild the territory’s infrastructure.

“Our thoughts and prayers go out to the people of Puerto Rico as they rebuild from Hurricanes Irma and Maria. We encourage everyone in the aftermarket industry to do whatever they can to help,” said Rob Jacobs, APA vice chairman of the board of directors.

Puerto Rican residents didn’t think it could get any worse after Irma’s category 5 winds skirted the edge of the island, which left more than a million people without power two weeks earlier when Maria made landfall. The category 4 hurricane was the worst storm on record to directly slam the U.S. territory, which destroyed homes and decimated the already crippled power grid leaving 3.4 million people without electricity. According the American Red Cross website, as a result of Irma and Maria, “the Red Cross has served more than 542,000 meals and snacks, distributed more than 646,000 relief supplies and provided more than 10,500 mental health and health services to people in need. Right now, 506 trained Red Cross disaster workers are helping.”

“Just like many other humanitarian organizations helping the storm-damaged island, the Red Cross has been on the front lines serving people in need since Hurricane Irma and needs help. By providing financial assistance, we are able to support the volunteers with the supplies they need to serve and lift the spirits of those that need it most,” said Douglas Squires, APA board chairman.

In addition to providing relief for Hurricanes Irma and Maria, the APA contributed $5,000 in September to the Red Cross Hurricane Harvey relief efforts to aid Houston residents. In October, the organization also made a financial contribution to the Automotive Aftermarket Charitable Foundation (AACF) that serves families in the aftermarket industry suffering from hardships, to aid those affected by the hurricanes and wildfires.

“Automotive Parts Associates members span across North America and when disasters hit the areas where we live, work and play, it affects us all as an organization and draws us closer as a community,” added Jacobs.

Advertisement
In this article:Automotive Parts Associates, Hurricane Relief, Puerto Rico
Print
Up Next:

CIF Announces Fund For COVID-19 Victims
Connect with us