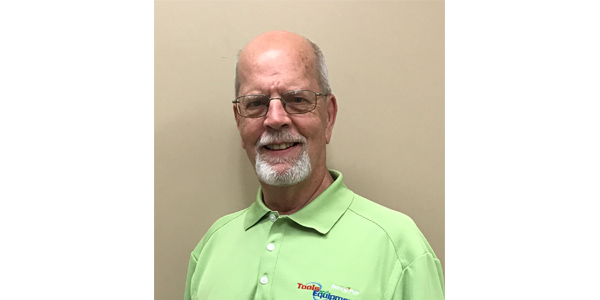 A respected figure in the auto care industry for more than 40 years, Lewis passed away peacefully on March 13 at Methodist Hospital in Memphis after a short illness. 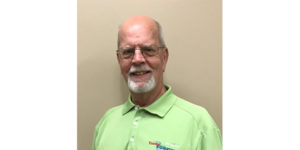 With great sadness, the Automotive Distribution Network recently announced the passing of Kenneth (Kenny) Wayne Lewis, 64, who served the group’s product department in a variety of leadership roles over his 19 years with the association. A respected figure in the auto care industry for more than 40 years, Lewis passed away peacefully on March 13 at Methodist Hospital in Memphis after a short illness.

“Kenny Lewis will be remembered as a gentleman with a proven track record of delivering profitable growth revenue for the group’s members, in addition to his quick wit and personable approach to business,” said David Prater, Network president. “More than anything, I know I speak for the entire group when I say we have lost a dear, trusted friend. Kenny will be sorely missed.”

Born in Hugoton, Kansas, on Jan. 29, 1954, to Vernon and Neoma Lewis, Kenny and his family soon after relocated to Owasso, Oklahoma, where he graduated from Owasso High School in 1972. Kenny and his wife, Marilyn, were married in 1978, and the couple had three children together. Though nearly 24 years had passed since he last called Oklahoma home, Kenny remained an Okie at heart.

Advertisement
In this article:Automotive Distribution Network, obituaries, Parts Plus
Print
Up Next: