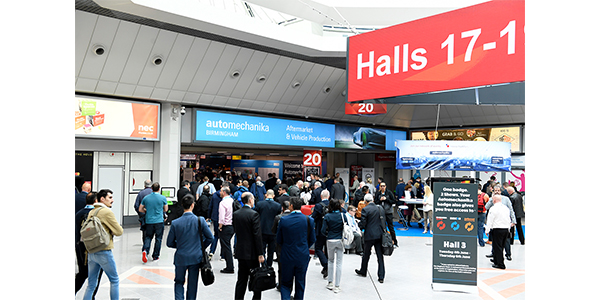 Approximately 500 exhibitors from 23 countries participated in the event this year, with 120 new suppliers showcasing their products to a fully receptive market, said event organizers. 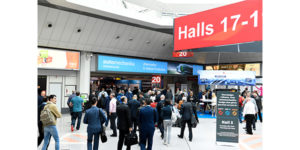 Automechanika Birmingham 2019 has been hailed a record-breaking success, attracting more than 12,000 visitors from the U.K. automotive industry, the highest ever attendance for the event.

Approximately 500 exhibitors from 23 countries participated in the event this year, with 120 new suppliers showcasing their products to a fully receptive market. Ninety-percent of the 12,145 visitors who visited were from the U.K. 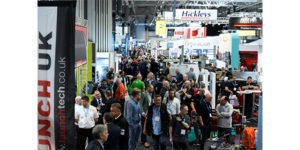 The show attracted a high-quality audience, according to event organizers, with 84% of visitors having purchasing authority. Visitors to the show stated that the reasons to attend included finding new suppliers, meeting existing suppliers, sourcing new innovation and upskilling their teams with the latest training on offer.

Jack Halliday, Automechanika Birmingham event director, said, “The feedback we received after the event also proved that Automechanika Birmingham is the market-leading event for the U.K. automotive industry, with 91% of visitors saying they were very satisfied with the show, and 83% of visitors stating that they would recommend the event to a colleague in the industry.

“With these stats in mind, and the fact that the industry’s largest names have already re-booked to attend in two years’ time, it means that 2021 is boding extremely well just after 2019 draws to a close.”

Automechanika Birmingham will return to the NEC on 8 to 10 June 2021. Leading suppliers have already confirmed their stands for the 2021 event, including Schaeffler, ZF, Mann Filter, GS YUASA, Valeo, NGK, HELLA, Bilstein and BM Catalysts.

Advertisement
In this article:Automechanika Birmingham
Print
Up Next: