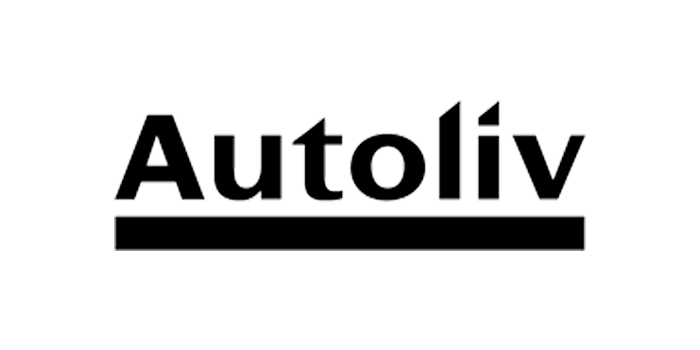 Operational separation of the Electronics business was completed on April 1 and critical items, including transfer of people, set-up of systems and the establishment of leadership teams, are proceeding according to plan. 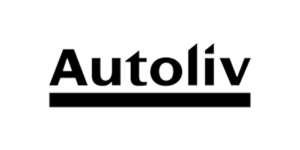 Autoliv Inc., a global provider of automotive safety systems, has announced important steps in the process to spin-off its Electronics business.

The establishment of new boards of directors for the separate entities also is on-track. Autoliv says the new boards will be announced ahead of the spin-off. The company now anticipates trading in Veoneer to begin in the early part of the third quarter of 2018 with listings on the New York Stock Exchange and Nasdaq Stockholm.

The initial capitalization of Veoneer is expected to be provided through a capital injection from Autoliv and will provide up to $1.2 billion of cash liquidity in Veoneer (including existing cash). The company said this is expected to be sufficient to fund Veoneer until it reaches positive cash flow. The initial capitalization also takes into account Veoneer’s ongoing investments in joint ventures, particularly Zenuity, and certain anticipated business combinations.

The spin-off is expected to occur in time for trading in Veoneer to begin early in the third quarter of 2018.

Donaldson Co. Doubles The Size Of Its Belgium Distribution Facility