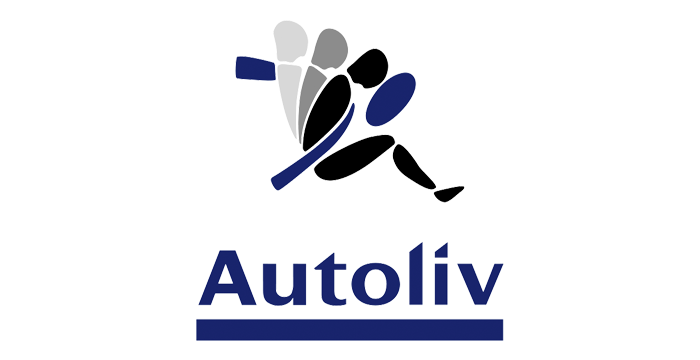 This is the automaker’s highest Award for a supplier, given in recognition of companies with outstanding performance during the past year.

STOCKHOLM – Autoliv Inc., a global leader in automotive safety systems, has been honored with Toyota’s Global Contribution award. This is the automaker’s highest Award for a supplier, given in recognition of companies with outstanding performance during the past year.

This is the fourth time Autoliv has received the Global Contribution Award from Toyota. The company has been named a top supplier to the automaker for its continuous improvement activities and strong collaboration on a global level, in areas such as quality, cost optimization, communication and engineering support.

In addition, Autoliv was selected as a winner of the Superior Value Improvement Award. Both awards were presented as a part of Toyota’s annual Global Supplier Conference 2015, which took place in Nagoya, Japan. On behalf of the Autoliv group, Jan Carlson, chairman, president and CEO of Autoliv, accepted the awards from Takeshi Uchiyamada, chairman of Toyota Motor Corp.

“We are honored and delighted to have once again been recognized by Toyota, one of the most quality-minded vehicle manufacturers in the world,” said Carlson at the award ceremony in Nagoya. “We see these awards as a recognition for the dedication our associates have shown and our continuous strive toward saving more lives through innovations and high quality products.”

Advertisement
In this article:Autoliv, Toyota
Print
Up Next: