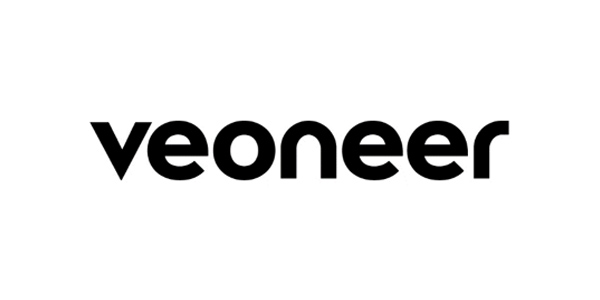 The company further announced additional members expected to serve on the Veoneer board of directors following completion of the spin-off. 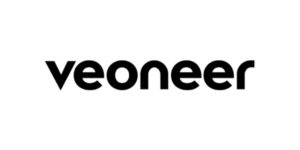 The board of directors of Autoliv Inc. has approved the completion of the previously announced spin-off of Autoliv’s subsidiary Veoneer Inc., its electronics segment, into an independent publicly traded company. The company further announced additional members expected to serve on the Veoneer board of directors following completion of the spin-off.

In addition, the Autoliv board announced that Mary Cummings, Mark Durcan and Jonas Synnergren are expected to join Veoneer’s board following completion of the spin-off. Cummings is a professor at the Duke University Pratt School of Engineering, the Duke Institute of Brain Sciences, and is the director of the Humans and Autonomy Laboratory and Duke Robotic. Durcan is the former CEO of Micron Technology. Synnergren is a partner at Cevian Capital and head of Cevian’s Swedish office.

“The board approval of the spin-off and decision of the timing for the start of trading for Veoneer are key milestones in the project and we look forward to launching Veoneer as a trusted expert partner to the mobility industry and see a focused Autoliv thrive as the worldwide leader in passive safety. I would further like to welcome the new members to the Veoneer board of directors. They each bring unique competencies that will support Veoneer’s value creation in the years to come,” said Jan Carlson, chairman, president and CEO of Autoliv.

In connection with the spin-off and to support its intended cash injection into Veoneer, Autoliv has entered into an $800 million bridge facility agreement with J.P. Morgan Securities PLC and SEB. The facility has a six-month maturity, which, subject to the banks’ approval, can be extended for an additional six months. The coordinators and bookrunners are J.P. Morgan Securities PLC and SEB and the facility agent is SEB.

Advertisement
In this article:Autoliv, Spinoff, Veoneer
Print
Up Next: