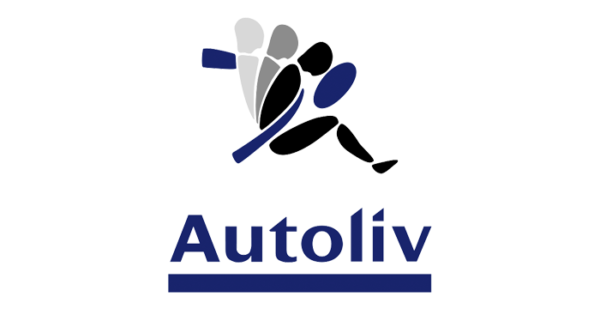 In his new role, Jarlegren will have global responsibility for the continued development of strategies and strategy implementation to drive operational excellence throughout Autoliv’s global production system. 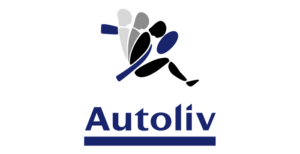 Autoliv Inc. has appointed Magnus Jarlegren as executive vice president operations and member of Autoliv’s executive management team. He will assume this new position by August 2019.

Jarlegren has extensive experience in leading development and change management in global operations in the automotive and engineering industries. He is currently employed by Sandvik, where he has worked with operations, business development and change management since 2014, as vice president of production and most recently, as vice president of supply at Sandvik Coromant. Prior to that, he worked at McKinsey & Co for 10 years.

In his new role, Jarlegren will have global responsibility for the continued development of strategies and strategy implementation to drive operational excellence throughout Autoliv’s global production system.

“I welcome Magnus Jarlegren to Autoliv. His solid experience and expertise will be very valuable and a reinforcement for Autoliv in the continued development of our business as well as for our continued work toward our profitability targets,” said Mikael Bratt, president and CEO of Autoliv.

Advertisement
In this article:Autoliv
Print
Up Next:

Tested And Developed In the Truck: New Brake Pads In MEYLE-PD Quality