SAN ANTONIO — Kicking off its fifth season of NASCAR sponsorship, Auto Value/Bumper to Bumper has contracted with Richard Petty Motorsports to be the primary sponsor for four 2009 NASCAR races. This partnership embraces the entire Petty family of drivers including Kasey Kahne, Elliott Sadler and Reed Sorenson, as well as NASCAR legends Richard Petty and Ray Evernham.

Taking the wheel of the car No. 43 Dodge, the most winning car in NASCAR history, will be new Richard Petty Motorsports teammate, Reed Sorenson. He will pilot the No. 43 for two NASCAR Nextel Cup races: April 18 at Phoenix International Raceway and on Aug. 16 at Michigan International Speedway. Entering his fourth full-time year in the NASCAR Nextel Cup series, Sorenson looks for 2009 to be his breakout season.

Rounding out the 2009 Auto Value/Bumper to Bumper NASCAR schedule will be Sadler driving the No. 9 Dodge in the Nationwide series race at New Hampshire International Speedway on June 28 and Kasey Kahne piloting the same No. 9 at Lowes Motor Speedway on Oct. 16.

Auto Value/Bumper to Bumper will be an associate sponsor of the Richard Petty Motorsports Dodges for all other Sprint Cup and Nationwide Series races in 2009 and will receive branding on Petty team uniforms, team haulers and pit equipment.

Commenting on this year’s race sponsorship, Richard Morgan, president and CEO of Auto Value/Bumper to Bumper, had this to say, “We’re pleased to team up with Richard Petty Motorsports for another exciting year and look forward to bigger and better things as we continue to build on our successes together on and off the track.

“With the addition of Reed to the team, we’re sure his potential will continue to develop throughout the year and solidify our place as a premier NASCAR sponsor,” Morgan said. 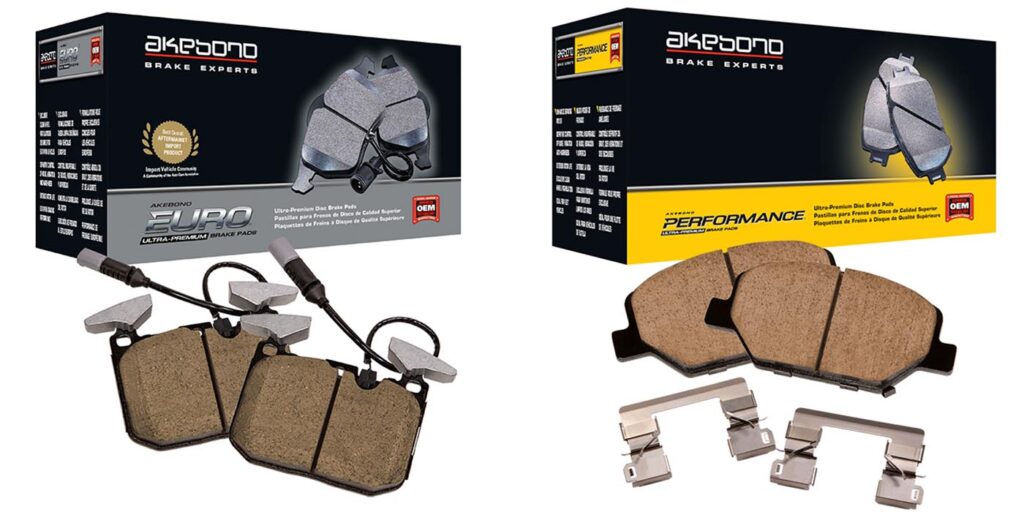 The 2023/2024 partnership will again include a contingency sponsorship for the Formula DRIFT PROSPEC Championship.