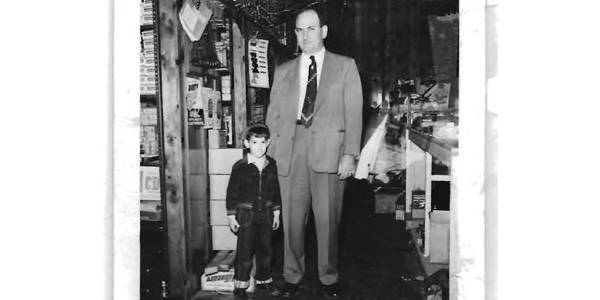 Shortly after World War II ended, Alvin Berlin went into business selling auto parts out of the back of his truck to service stations in Maryland. Seventy years later, the company has a 62,000-square-foot, state-of-the-art warehouse serving the entire Mid-Atlantic region. 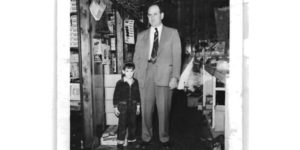 Shortly after World War II ended, Alvin Berlin completed his Army service and went into business selling auto parts out of the back of his truck to service stations in Maryland, while his wife, Rose, handled the books.

“My parents established the foundation for the business at an opportune time, as Detroit automakers in the late ’40s began making new models to meet consumer demand during the post-war economic boom,” said Herman Berlin, Alvin and Rose’s son, who today serves as owner and vice president of BAS. “Then with the advent of the Interstate Highway System in the late ’50s, people started buying more than one automobile per household, and there was no looking back. Within two years, Alvin and Rose had grown the business from a wagon peddler to a warehouse distributor with their own facility.”

After Alvin passed away in 1991, Rose became president of the company, before eventually stepping down. Rose, whose 103rd birthday is in July, still talks of needing to get back to work. Today, Herman and his wife, Sherry, a lawyer who oversees everything from accounting to HR to marketing, and their son, Alex, sales manager, work together with their management team to continue making The Baltimore Auto Supply Co. a successful family-owned business.

Like most Auto Pride members nationwide, BAS specializes in niche products, including maintenance chemicals and lubricants, as well as tools and equipment. BAS also enjoys a reputation as one of the biggest distributors of snow-traction chains and cables on the East Coast.

“Auto Pride salutes Baltimore Auto Supply for its rich heritage of providing exceptional service and niche, hard-to-source parts and products for its installer customers and government agencies alike,” said Cora Roark, director of Auto Pride. “The Automotive Distribution Network is committed to working closely with BAS to ensure the company remains ahead of the technological curve, so this family-owned WD can continue to provide exceptional service that outperforms the competition for years to come.”

Advertisement
In this article:anniversary, Auto Pride
Print
Up Next:

Mighty Honors Announces Its Franchise Of The Year