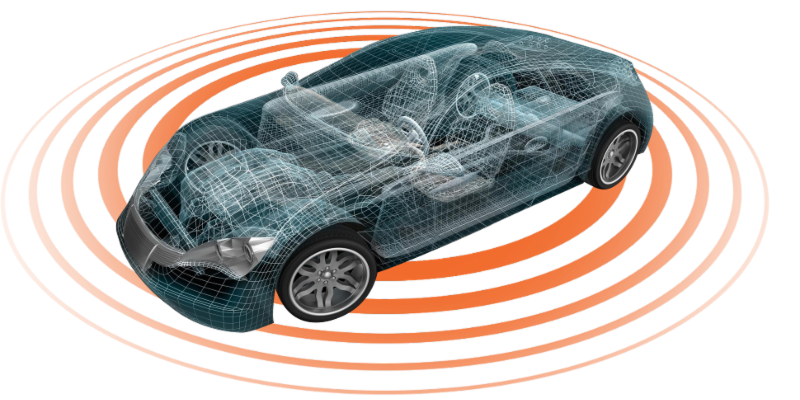 Advancements such as connectivity, big data, autonomous vehicles and artificial intelligence are driving new economic models for automakers, and most see tremendous revenue potential and consumer value in leveraging driver and vehicle data to offer mobility services, according to the 2017 KPMG Global Automotive Executive Study.

The KPMG research, which polled nearly 1,000 executives with the world’s leading automotive companies, found that 76 percent say one connected car generates more revenue streams than 10 conventional cars. In fact, expectations for data-driven revenue are so great that 71 percent say measuring OEM market share based on units sold is outdated.

“The game has changed for automakers, as cars have evolved into rolling computers and consumers have been quick to embrace autonomy, connectivity and mobility-on-demand,” said Gary Silberg, KPMG’s Automotive Sector leader. “A car is no longer defined by its utility, it is defined by the experience it provides to the driver and passenger – and that opens a tremendous pipeline for new revenue streams and business services that KPMG projects could top $1 trillion in the next decade or so.”

Eighty percent of executives in the KPMG study agree that data will be the fuel for future business models, and 83 percent believe they will make money off of that data. In order to create value and consequently monetize data, 82 percent of the executives agree that a car needs its very own ecosystem/operating system as otherwise the valuable consumer and/or vehicle data will be most likely routed through third parties. In this case, many valuable revenue streams would be lost, according to KPMG.

In conjunction with the executive survey, KPMG surveyed 2,400 consumers from 42 countries, to compare their perspective against the opinion of the world’s leading auto executives. KPMG found that consumers agree. Sixty percent of consumers say that as we move toward autonomous driving, they’ll only care about what they can do with the time they’re in the car, rather than the attributes of the car. However, both executives and consumers agree that data security and privacy is the top purchasing criteria in the self-driving age where passengers are interacting with the car’s digital platform.

Silberg added, “you cannot overstate the importance of data security in the autonomous era. The massive amounts of data that is being collected presents a tremendous business opportunity for auto companies. Addressing information security concerns is a critical priority for automakers, and one they cannot afford to get wrong.”

Advertisement
In this article:connected car, Trends
Print
Up Next: