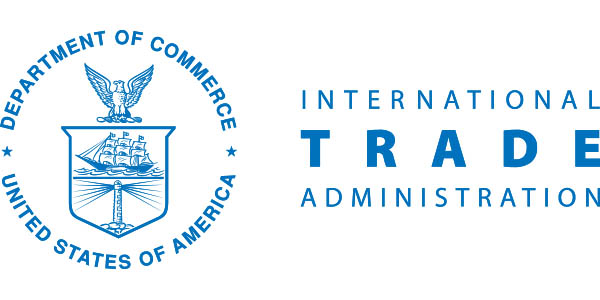 “Under President Trump’s leadership, the Department of Commerce is working to further American prosperity by producing free, fair, and reciprocal trade and empowering U.S. companies to compete in international markets,” said Semsar. “Through these partnerships with non-profit industry trade groups, the MDCP awardees are able to address trade barriers, enhance industry competitiveness and generate exports that create and sustain American jobs.”

“We are honored that the U.S. Department of Commerce has recognized the Auto Care Association and its efforts to increase economic opportunity through the expansion and adoption of technology standards, ACES and PIES, in Latin America and China,” said Bill Hanvey, president and CEO, Auto Care Association. “Efficiency in the digital supply chain is critical to increasing sales, reducing returns and strengthening the U.S. automotive aftermarket industry. We are very appreciative of this award and look forward to building on our great relationship with the International Trade Administration as we work together to strengthen and grow the auto care industry on a global scale.”

This award is one of 10 new MDCP awards designed to create or sustain U.S. jobs by increasing or maintaining the export of American goods. An MDCP award establishes a partnership between ITA and an American non-profit industry group. Each MDCP award includes financial and technical assistance from the Department of Commerce’s International Trade Administration (ITA) to reduce barriers to U.S. products in foreign markets.

This is the second time the Auto Care Association has been award the MDCP award. In 2015, the association received the award to expand U.S. exports throughout Latin America through our trade missions, technology standards seminars and international matchmaking program at AAPEX.

MDCP awards ultimately benefit individual U.S. businesses and the U.S. workers they employ. MDCP projects generate $359 in American exports for every $1 of MDCP awards made. In an average year MDCP projects create or sustain over 17,000 American jobs.

The Aftermarket Catalog Exchange Standard (ACES) is the aftermarket industry data standard for the management and communication of product fitment data for light, medium and heavy-duty vehicles, powersports, and off-highway and equipment.

The Product Information Exchange Standard (PIES) is the aftermarket industry data standard for the management and communication of product information and attributes. By utilizing ACES and PIES, as well as best practices, it allows for companies to be more efficient in communicating information for their products that is critical to do business.