TROY, Mich. — On Oct. 31, ArvinMeritor announced plans to explore strategic alternatives for its Light Vehicle Systems (LVS) business, including a possible spinoff. In its 2008 full year and fourth quarter report issued earlier this week, the company confirmed that a sale of the LVS unit is now imminent. 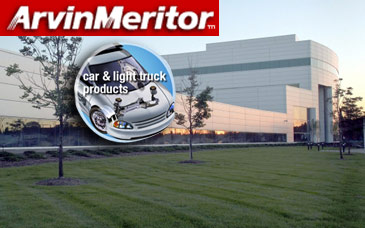 "Declining global market and credit conditions are the primary factors that have led us to expand our options for separating the LVS business group, excluding the Wheels business located in South America and Mexico," said Chairman, CEO and President Chip McClure. "After a comprehensive review of those options, we have determined that a sale will be our primary focus."

In May, the company announced a plan to spin-off its Light Vehicle Systems business to ArvinMeritor shareholders, with the Commercial Vehicle Systems business remaining with ArvinMeritor. The planned spinoff of the LVS business was to be named Arvin Innovation Inc. In October, the company said a spin-off was still an option, however it planned to explore other options as well.

J.P. Morgan will act as financial advisor to ArvinMeritor in the separation of the business.