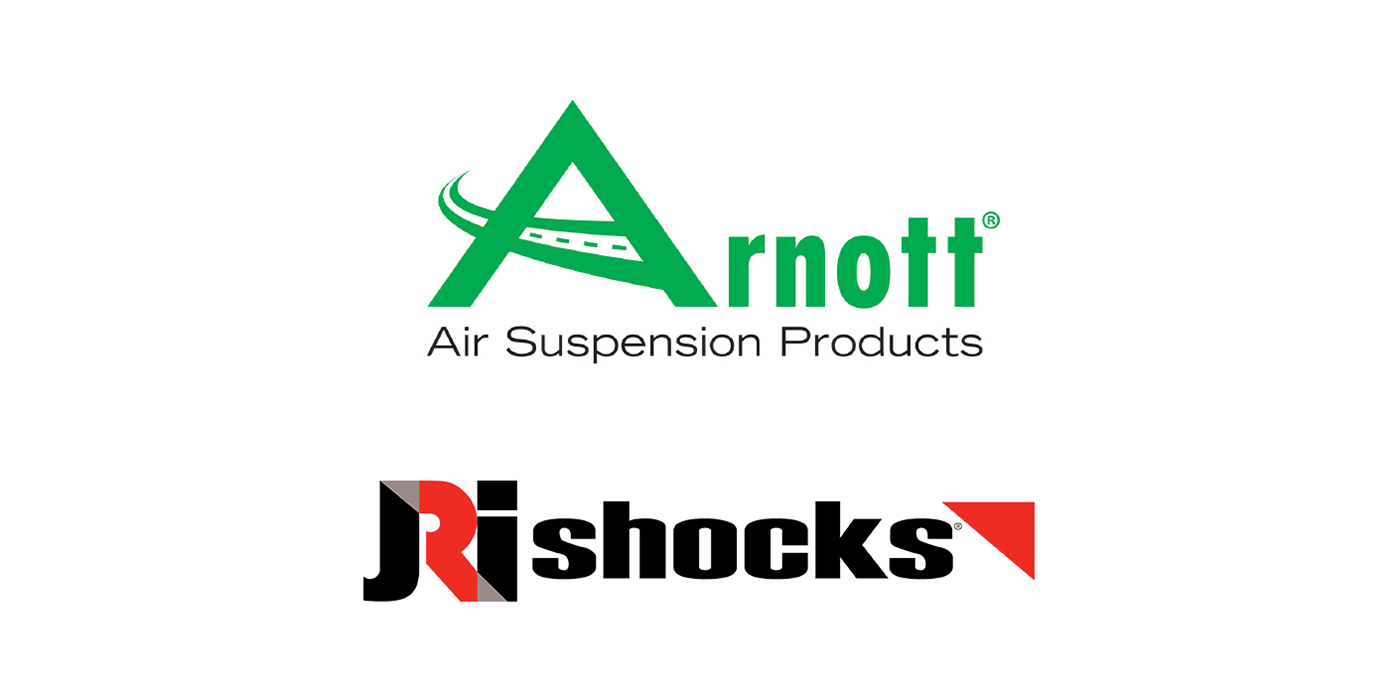 Arnott – a global leader in the development and production of air suspension products for passenger vehicles – announced today that it has acquired JRi Shocks.

The acquisition enables Arnott to expand its industry-leading air suspension product portfolio within the SEMA performance market to reach additional customers including street cars, Jeep vehicles, trucks, motorcycles and UTVs. JRi Shocks will continue to serve its existing markets and customers but will now be better positioned to grow those markets even further while also expanding into new ones. Customers should see no change in the day-to-day operations of the business.

“Arnott has exceptional engineering capabilities and has a reputation for producing high-performance products,” said Joe Santangelo, CEO of Arnott. “AccuAir, added to the Arnott portfolio last year, provides the leading air suspension management system on the market today. Bringing JRi Shocks into the fold enables Arnott to offer the best aftermarket replacement air suspension, the leading air suspension management system, as well as some of the best performance shocks in the world.”

JRi Shocks is well-known for its shock absorber technology, which has a history of championship performance in various forms of motorsports. Founded in 2007 by Jeff Ryan, the company was co-owned by Ryan, Det Cullum and NASCAR Hall of Fame crew chief and team owner Ray Evernham at the time of the acquisition. Ryan will stay on to continue managing all engineering activities for the company, while Cullum and Evernham will remain involved with the company in advisory roles.

“The last few years we have focused on expanding our world class racing products, allowing more enthusiasts to experience JRi Shocks,” said Ryan, founder of JRi Shocks. “It was a natural progression of our expertise and now we will be able to take it even further under the Arnott umbrella.”

“After three years of owning JRi, we arrived at a point where our growth potential was being held back by the resources we had at hand. We needed a partner to take the company to the next level,” said Evernham. “Arnott’s enthusiasm for what JRi stands for and its track record of leading companies to extraordinary growth made Arnott the perfect fit to become that partner. I look forward to continuing to support the company’s growth.”