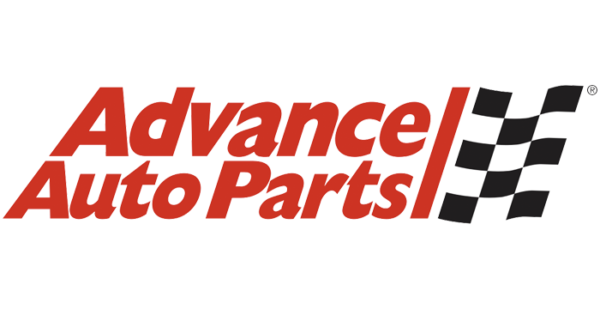 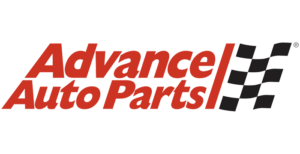 Vera, who will serve as Grand Marshal, suffered a spinal cord injury and traumatic brain injury during an attack on his base in 2015. He has been awarded the Purple Heart, the Silver Star, Bronze Star four times and Meritorious Service Medal twice among numerous other honors. He also was a member of the gold medal-winning wheelchair basketball team at the 2018 Invictus Games.

Ennis, who will drive the pace car, suffered traumatic injuries including losing her left leg when her helicopter crash-landed in Afghanistan in 2012. She has excelled in athletics since her accident, competing in rowing, swimming and outdoor cycling at the 2016 Invictus Games. An accomplished mountain climber, Ennis climbed Mount Kilimanjaro in March 2017, becoming the first female above-the-knee amputee to summit the mountain. She will be attending the race fresh off a climb of Mount Aconcagua in Argentina this month.

“We are honored to have George and Kirstie serve as dignitaries for the Advance Auto Parts Clash,” said Tom Greco, Advance Auto Parts president and CEO. “Both sacrificed greatly for our country, and their perseverance and determination serves as inspiration for us all. With literally thousands of military veterans as fellow Advance Team Members, along with our commitment to hire an additional 10,000 veterans over the next five years, we’re proud of our continued support of Building Homes for Heroes and its efforts on behalf of our nation’s brave veterans and their families.”