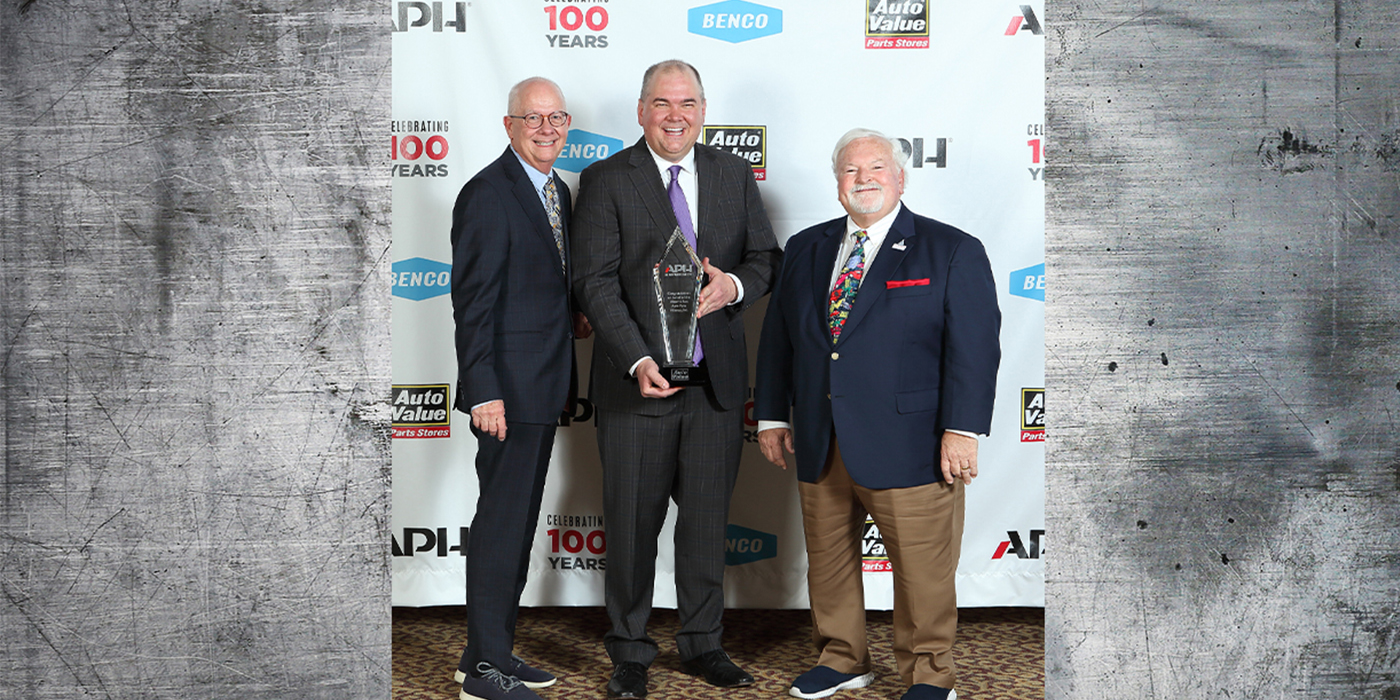 The celebration began during its annual Winter Conference at Cragun’s Resort in Brainerd, Minnesota.

The awards banquet recognized outstanding supplier, store and employee achievements from 2019. Lynn Johnson from Park Rapids, Minnesota, was named store manager of the year and honorary starter of the 100th anniversary fireworks display. Shortly after receiving his award, Johnson ignited the colorful display over Gull Lake near the resort.

“We are excited to officially kickoff this incredible milestone. APH has a rich history in the aftermarket and has persistently grown by delivering unparalleled service since the early 20th century,” said Corey Bartlett. “Throughout 2020, we will honor our past and look to our future. We invite customers, suppliers and employees of APH to celebrate with us in various ways during the coming months.”

APH will celebrate its 100-year anniversary throughout 2020 with a number of local and regional events. The centerpiece of the celebration is a vintage International Metro delivery van, completely restored and ready to deliver 100,000 ice cream treats during more than 1,000 customer visits across APH’s six-state market. Additional events include a 12-stop product expo tour, 100 years of automobiles show and customer appreciation events hosted by the store group.

Advertisement
In this article:Aftermarket Auto Parts Alliance, Anniversaries, APH
Print
Up Next: