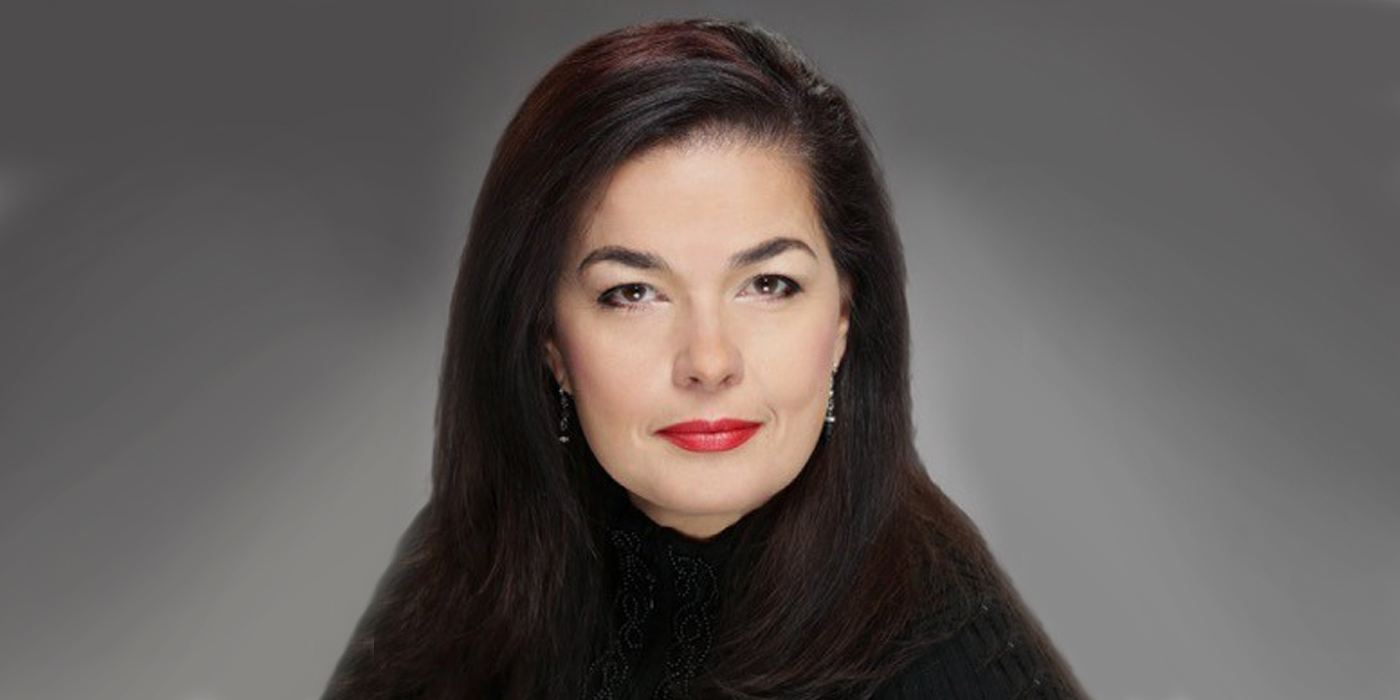 Dutra previously served as CEO of Korn/Ferry Consulting until 2013, when she founded Mandala Global Advisors Inc.

CarParts.com, a leading e-commerce auto parts company dedicated to getting drivers back on the road, has appointed Ana Dutra to its board of directors. Dutra previously served as CEO of Korn/Ferry Consulting from 2007 until 2013, when she founded Mandala Global Advisors Inc., where she currently serves as CEO. Mandala is a provider of advisory services to boards and management to accelerate business growth through innovation, globalization, M&A and turnaround strategies.

On Jan. 10, the directors of CarParts.com appointed  Dutra as a new independent member to the board of directors to serve until the 2022 annual meeting of shareholders.

Dutra has served as a member of the board of directors of First Internet Bancorp since May 2020; CME Group Inc. since January 2015; and Health, Harvest & Recreation Inc. since 2014 until its acquisition in September 2021.

Dutra also previously served as CEO of The Executives’ Club of Chicago, a world-class senior executives organization focused on the development, innovation and networking of current and future business and community leaders, from 2014 until September 2018.

“Ana brings with her a lot of experience in the board room dealing with complex issues facing CEOs today. I am especially excited to work with her on issues of ESG and human capital where she has extensive experience. We look forward to continued growth in 2022 and believe that Ana will be a key part of that by adding her extensive business experience to CarParts.com,” said Lev Peker, CEO.

Advertisement
In this article:Board Appointments, CarParts.com
Print
Up Next: