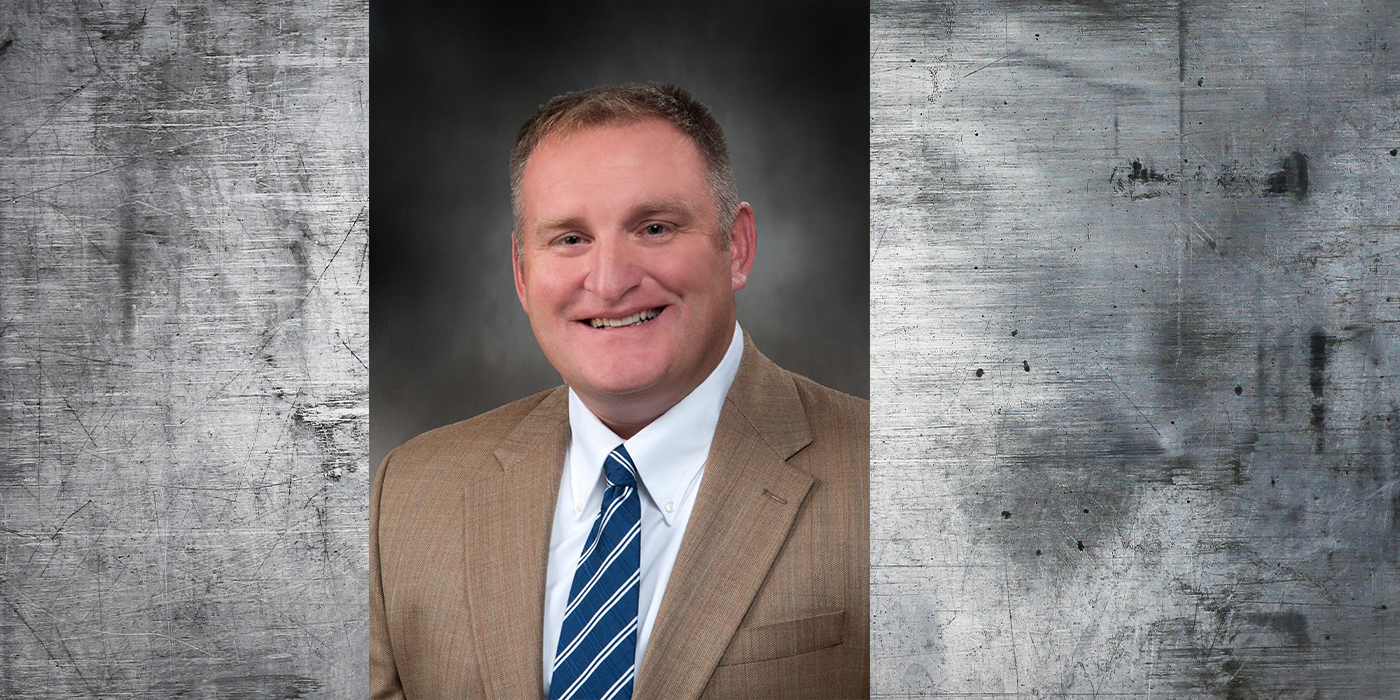 Hughes gives us a sneak peek at a major new promotion the company is launching in 2020.

In this exclusive interview, Ted Hughes, Marketing North America for MAHLE Aftermarket, gives us a sneak peek at a major new promotion the company is launching in 2020. The launch coincides with the kick-off of the company’s 100thanniversary celebration.

With the Behr Hella Service integration Jan. 1, MAHLE Aftermarket has expanded its offering of Thermal Management products. What are your thoughts on this product category and why this acquisition was a good fit for the company?

100 years of MAHLE history proves our commitment to remaining on the forefront of advancing technologies. Differences in drive systems have started to change the landscape of the automotive industry, and companies like MAHLE have been called upon to assist the vehicle manufacturers in the development of these systems, from concept to delivery. Thermal products are an example of that because the cooling needs – both under the hood and in the cabin – are stressed in different ways than traditional vehicles. MAHLE continues to develop systems that address these needs for the changing vehicles of today, and tomorrow – all with an eye on delivering the very best to today’s aftermarket.

Late last year, the company made another exciting announcement with the creation of “Team MAHLE.” Can you bring us up to speed on what this partnership will mean for MAHLE Aftermarket as well as your fans and customers?

The creation of Team MAHLE drives attention to the network of elite partnerships MAHLE maintains across all platforms of motorsports. The age of technicians and their enthusiasm for motorsports continues to vary greatly, much like the MAHLE Aftermarket line of products.

Where NASCAR and NHRA tracks traditionally served as the primary proving grounds for the performance and durability of MAHLE parts, new arenas like Drift and Off Road Racing offer new venues for MAHLE to showcase our dominance in all types of competitive motorsports.  The formation of Team MAHLE provides a mechanism for all of our championship-caliber partnership teams to continue their success through innovation and knowing they have a partner in MAHLE that is just as committed to winning through innovation as they are.

We hear that MAHLE Aftermarket is launching a major new promotion later this month. What can you tell us about it?

2019 concluded three very successful years of our “Drive with the Original” promotion where we worked with Richard Petty and his team at Petty’s Garage to build and give away one-of-a-kind examples of American Muscle from Ford, Chevy, and Dodge – all while focusing on the performance, coverage and quality of MAHLE products.  As the calendar turns over to 2020, the 100thanniversary year for MAHLE, it was time to kick up the horsepower and create a brand-new national promotion unlike any the industry has ever seen.

MAHLE Aftermarket is known for fantastic promotions that are really popular with customers; the recent “7 reasons” promotion is an example of this. Tell us about this concept and what the benefits of the promotion were.

MAHLE is one of the largest automotive parts suppliers in the world; and even after 100 years, we are still focused on growth. But for many here in the USA, MAHLE is still viewed primarily as a piston manufacturer. While it is true that MAHLE does make the best pistons in the world for all applications, we are also engineering and production leaders in so many other product categories. The “7 Reasons” promotion was designed to shine the spotlight on the full array of products that fall under the MAHLE, Clevite and Behr brands. Beyond MAHLE pistons and rings, beyond Clevite engine bearings, are industry-leading products including gaskets, filtration, turbochargers and workshop equipment from the MAHLE Service Solutions division among others.

The success of “7 Reasons” really set the stage for a shift in our new technician promotion which will replace “Drive with the Original,” and it is called “MAHLE: Choice of Champions.”

“MAHLE: Choice of Champions” sounds really exciting, tell us about it and how it came about.

When we launched the first “Drive with the Original” promotion in 2016, it was a celebration of the launch of MAHLE gaskets as its own brand.  While the product inside the package and the team that supported it were the exact same, the brand was new and deserved something grand to coincide with that launch. Fast forward to today with the kickoff celebration of 100 years of MAHLE, along with the breadth of products offered by MAHLE Aftermarket, and the “Choice of Champions” promotion became the best way to pay tribute to these distinctions.

The name “Choice of Champions” serves two distinct purposes. On one side, it highlights the aforementioned Team MAHLE, and how championship teams choose MAHLE every day for all of their needs. On the other side, the “Choice of Champions” represents the grand prize and the winner getting to choose from two amazing custom vehicles.

Team MAHLE partner Vaughn Gittin Jr. and his RTR Team of “Fun Havers” are going to design and build an exclusive MAHLE version of their Spec 5 Ford Mustang similar to the one Vaughn pilots throughout many of his “fun having” adventures around the world.

Another Team MAHLE partner in off-road racing legend Casey Currie is building the other vehicle the “Choice of Champions” winner can choose from. Fresh off his unprecedented Dakar Rally performance, where he became the first American ever to win, Casey will build a custom MAHLE Jeep to provide a different type of fun previously unexplored in our promotions.

Given the strength of our relationship with The King, and his team at Petty’s Garage, we wanted to keep them in the mix as well, so both vehicles will run on horsepower supplied by Petty’s Garage. The team will build specific, custom engines to deliver on the unique horsepower demands of each of these one-of-a-kind vehicles – and do it with the style and performance only a “Powered by Petty” engine can deliver.

The design and construction of both vehicles will be documented as part of a video series throughout the year leading up to the eventual giveaway at AAPEX 2020. While the content has yet to be developed, we can surely expect some amazing footage of Vaughn, Casey and Richard interacting in their creativity, as well as how exactly these different vehicles should be enjoyed.

It sounds like the promotion brings together a lot of different platforms – what else gets tied in that may be different than your previous promotions?

“Drive with the Original” focused on gaskets. While it was a great way to build equity in the MAHLE name, the featured product was gaskets. “Choice of Champions” is a different style of promotion in that technicians get rewarded for purchasing anyMAHLE branded product from any of our distributors. Essentially any product called out in last year’s “7 Reasons” promotion qualifies. Whether it is a spin on oil filter that costs a few dollars or an ArcticPRO A/C Service Machine that costs thousands of dollars; for every $100 a technician spends on MAHLE products, they are eligible for an entry into the promotion with no limit on how many entries a technician can receive.

When does the promotion launch, and is there anything else to mention?

The size and scope of this promotion is bigger than anything we have ever done, and I think bigger than anything the industry has seen in at least my 20 years of being in it. The ability to put something like this together is a testament to this great organization called MAHLE. Only a company built on quality, technology and innovation; along with a network of partners like the ones included in Team MAHLE could pull something like this off. I am so honored to have the opportunity to work with all of these legends both here at MAHLE, as well as the likes of Vaughn Gittin Jr., Casey Currie and The King Richard Petty himself for something like this.

More details on “MAHLE: Choice of Champions” will be included in the official press release later this week, and then again for the launch later in February.