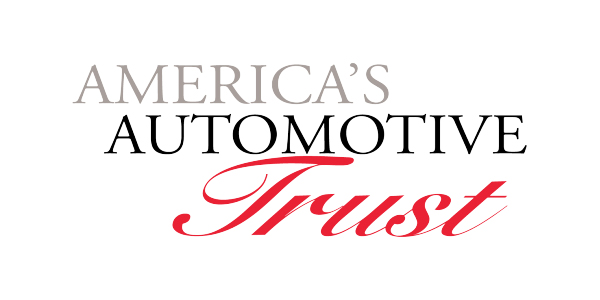 One of the appointments includes Adam Langsbard as AAT’s new CEO. In this capacity, he will be responsible for the management of AAT’s wide range of initiatives, including America’s Car Museum, the RPM Foundation, Concours Club and Club Auto. 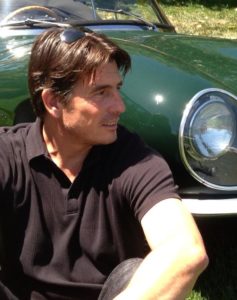 In a move that the group says significantly strengthens the leadership of America’s Automotive Trust (AAT), the AAT board has announced Adam Langsbard will join the growing institution’s national team as its new CEO. In this capacity, he will be responsible for the management of AAT’s wide range of initiatives, including America’s Car Museum (ACM), the RPM Foundation, Concours Club and Club Auto.

“Adam comes to us with a successful and diverse track record of evolving and elevating many different types of enterprises,” said AAT Chairman Corry McFarland. “He represents the foundation of a natural succession plan that we’re confident will take AAT and its affiliates to new levels.”

David Madeira’s elevation to vice chairman is the latest exclamation point on his 15-year leadership at ACM and later AAT. During that time, Madeira oversaw the initial fundraising and construction of ACM. The steady growth and success of the museum served as the anchor point for a vision that became AAT. “David’s role as vice chairman will provide him a platform to focus on strategic planning and initiatives and work directly with me to continue the work he began from the very beginning of this institution,” said McFarland.

“I look forward to leading the AAT board’s strategic initiatives and welcome Adam. On behalf of the entire team, we look forward to working with him on building an even stronger institution,” said Madeira.

Langsbard comes to AAT from the Petersen Automotive Museum, where he served as chief marketing officer through the museum’s $90 million renovation. During his time there, the museum enjoyed exceptional growth, specifically in the areas of sponsorship, partnership and brand development. While there, Langsbard spearheaded a revitalization effort that on-boarded more than 20 corporate partners spanning marketing, advertising, sponsorships, events and fundraising. Prior to that, he served in various leadership capacities in the marketing and entertainment industries, including various posts at Sony Pictures, New Line Cinema and 20th Century Fox, as well as a notable duration with his own marketing agency.

“For each one of AAT’s numerous endeavors in automotive, the challenge of leading such a robust organization is an honor,” said Langsbard. “I’m excited to begin my contribution to AAT and oversee its wide range of initiatives.”