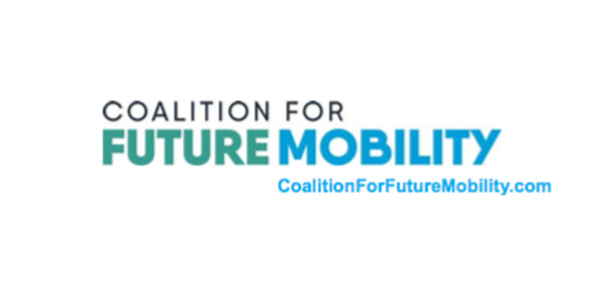 Survey shows people are likely to support self-driving cars to improve independence for the disabled and elderly. 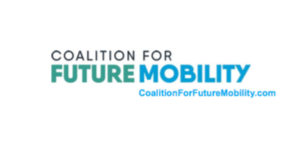 New research shows that a majority of Americans support the use of autonomous vehicles (AVs) to improve the independence of seniors and individuals with disabilities. In a survey fielded by Morning Consult, 57 percent of respondents say they are likely or very likely to support AVs because of the potential they have to transform the lives of Americans who are elderly or disabled.

There were nearly 40 million Americans with a disability in 2015, according to the U.S. Census Bureau. In addition, there are about 46 million people age 65 or older in the United States today – a number that is expected to more than double by 2060. Older Americans often face challenges associated with driving as they age. AVs hold the potential to allow both groups to more easily get to places like work, school or the doctor’s office, improving independence, educational and work outcomes and quality of life.

“Blind people are able to live independent, productive lives with the assistance of alternative tools and techniques,” said Mark Riccobono, president of the National Federation of the Blind. “For example, we use Braille to gain information, as we recently demonstrated by sending Braille materials to members of Congress. Currently, however, the fact that we must rely on mass transit, ride-share or other services for transportation limits our flexibility and can present barriers to opportunity. Autonomous vehicles have tremendous potential to remove those barriers and expand the independence of the blind and others with disabilities.”

Most Americans agree, says the Coalition for Future Mobility, which advocates for the testing and deployment of autonomous vehicle technology.

The coalition comprises a wide range of groups representing individuals with disabilities, the elderly, veterans, environmentalists, automotive companies and the technology industry. The group is now comprised of 35 stakeholders calling for greater road safety, cleaner air and enhanced independence and self-sufficiency. Established in July 2017, the Coalition for Future Mobility is calling on the U.S. Senate to quickly pass the AV START Act, legislation that is critical to the United States continuing to be a place of innovation and development for related life-saving technologies.

Find out more about the Coalition for Future Mobility’s campaign and the benefits of self-driving vehicles at coalitionforfuturemobility.com/.

Advertisement
In this article:Autonomous Vehicles, Mobility
Print
Up Next:

Classic Cars Ranks On The Inc. 5000 For 4th Consecutive Year