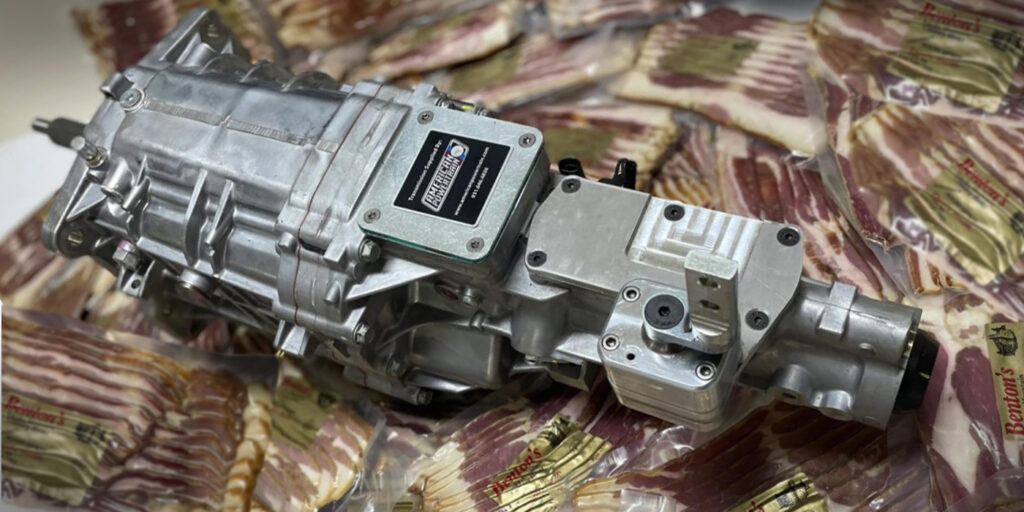 TREMEC Elite dealer American Powertrain announces the return of its popular #BaconShift promotion for the fifth year in a row.

The promotion, which began on December 12 and runs through January 6, will reward customers who buy any ProFit 5- or 6-speed manual overdrive transmission kit with two pounds of Benton’s Bacon from Madisonville, Tennessee.

With the moniker “The Best Bacon on Earth,” the company’s annual BaconShift promotion has been a huge hit and one that American Powertrain has received the most positive feedback from customers, says American Powertrain’s Marketing and Sales Manager, Matt Graves.

“The promotion started when good friends, Jeff Lee, VP of digital marketing at Martin & Company, and Chad Reynolds of Bangshift.com and I were talking about what would be a good Christmas promotion and cooked up the idea of rewarding customers with two pounds of the best bacon from East Tennessee and call the promotion BaconShift,” continued Graves. “The response was overwhelmingly positive. So, here we are promoting BaconShift again five years later and I dare say that there will be a lot of thank you’s in my inbox for introducing people to what quality bacon tastes like compared to what is typically sold in your neighborhood store.” 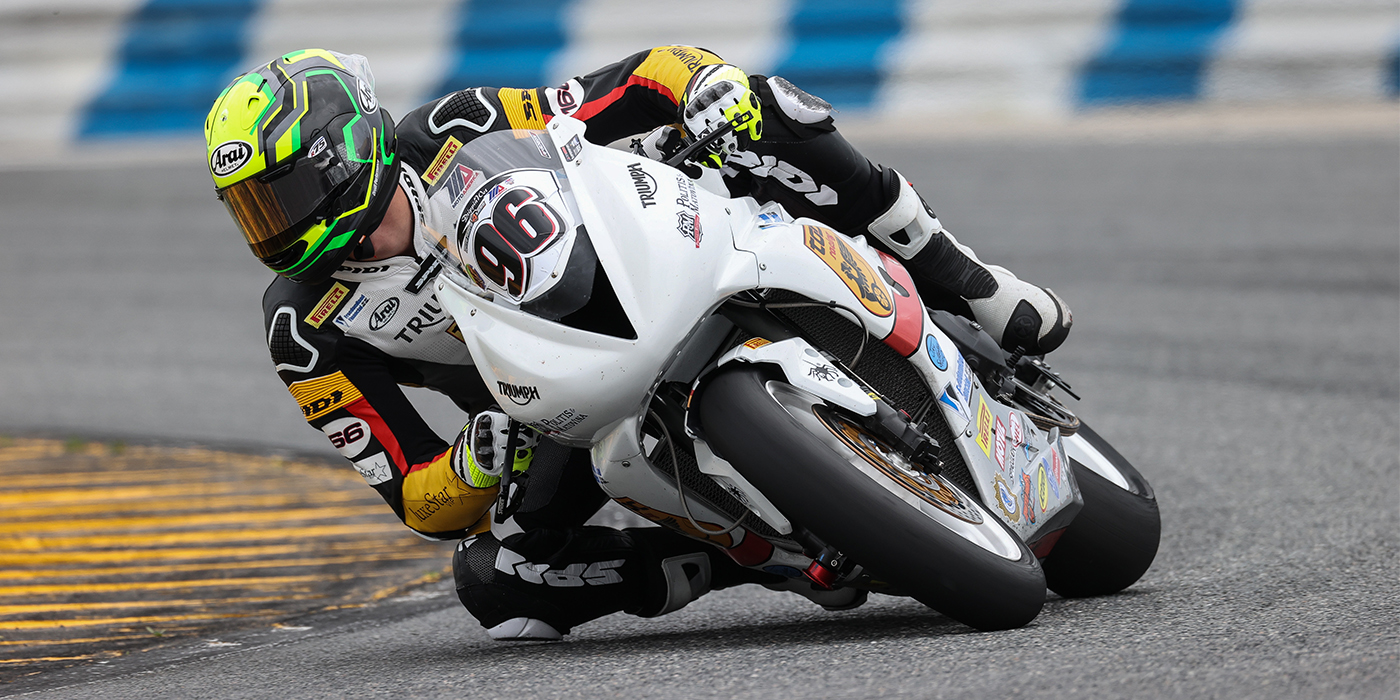 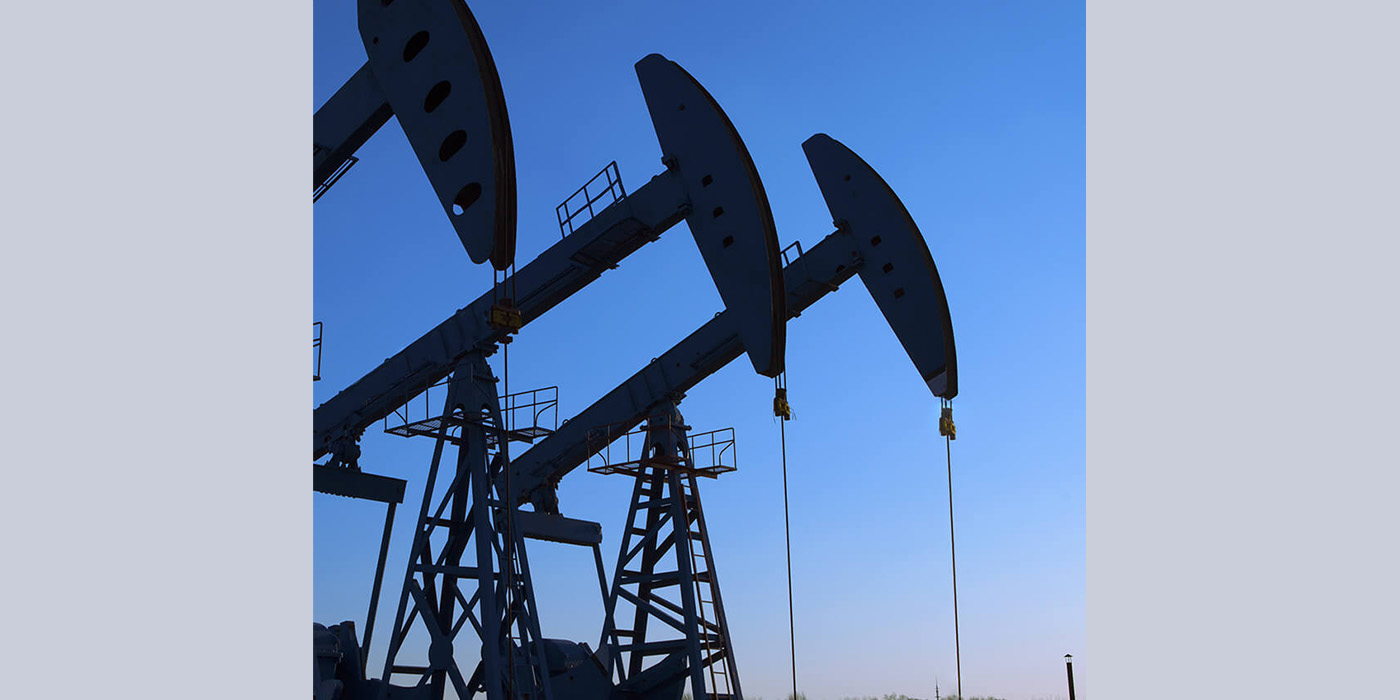 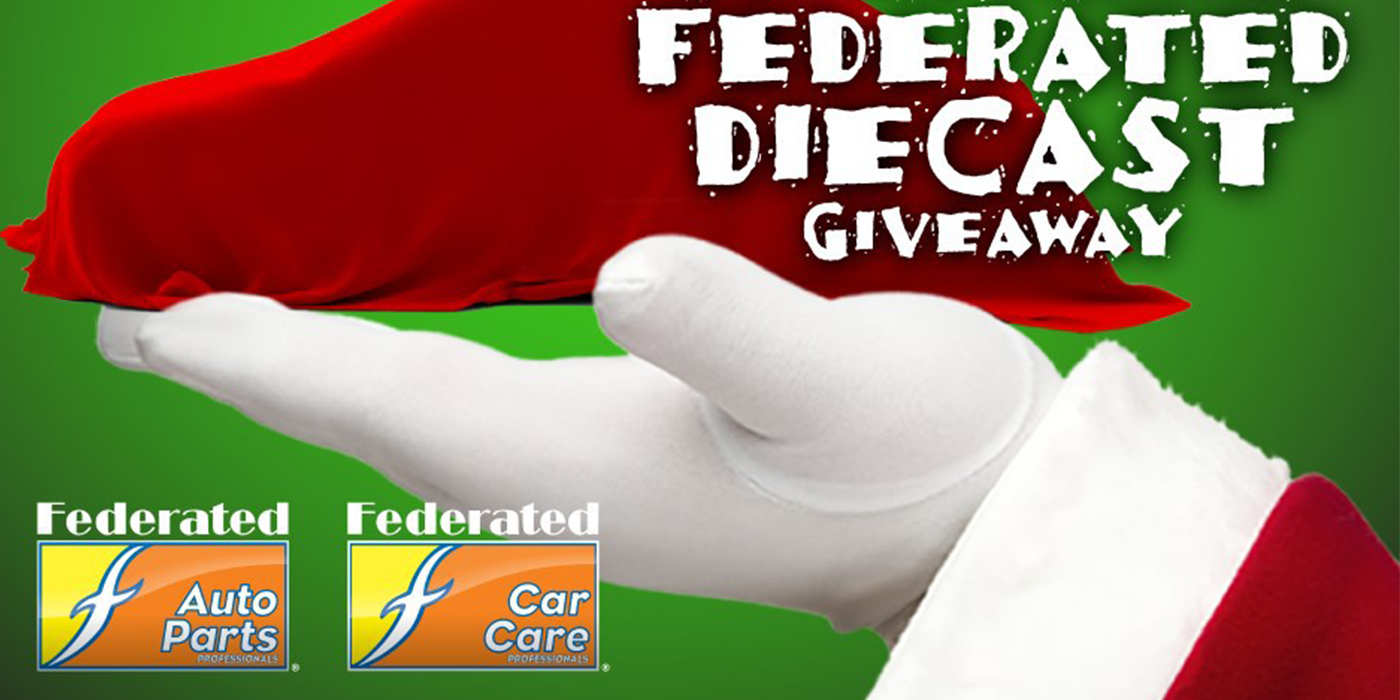 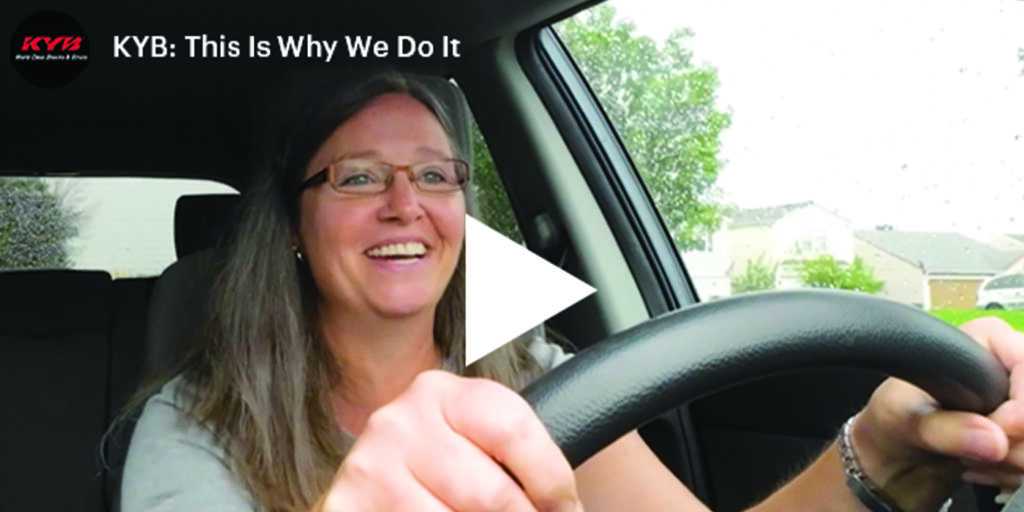 In a series of new videos, KYB Americas Corp. has documented the difference new shocks and struts make for vehicle owners. The company’s new “Consumer Reaction” videos capture three different drivers’ impressions of how their older vehicles ride and handle before and after installing new KYB shocks and struts.

The Mobil 1 Muffler Man will help Keep Route 66 Kickin’ through a series of world-record attempts and memorable stops starting August 25. 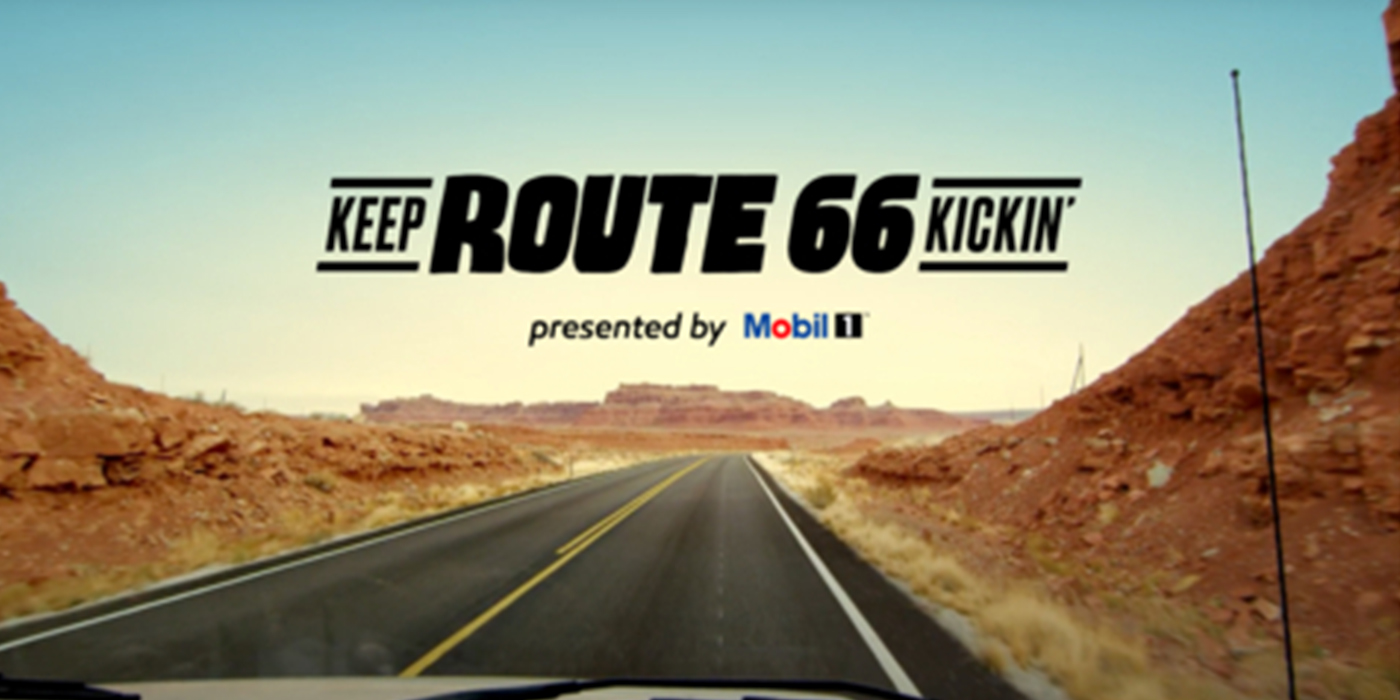 Now through Sept. 6, consumers can earn up to $100 on a Yokohama Mastercard Prepaid card for eligible purchases. 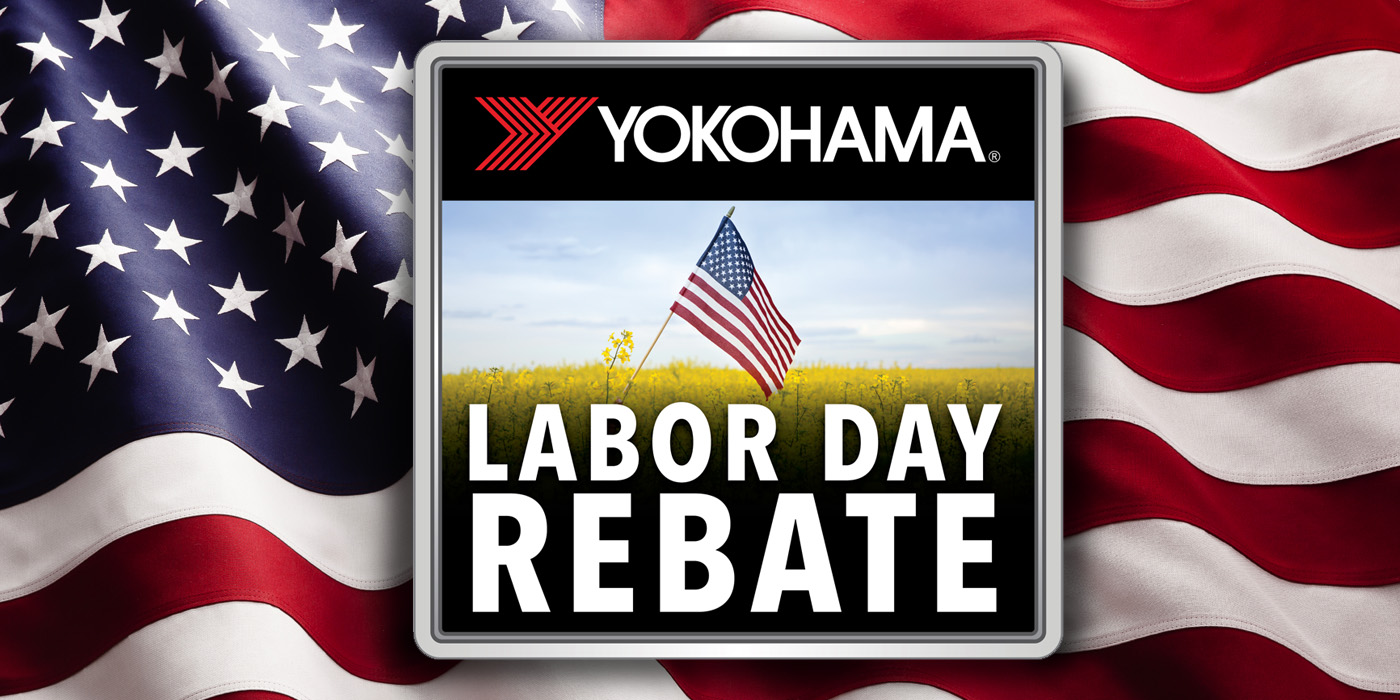 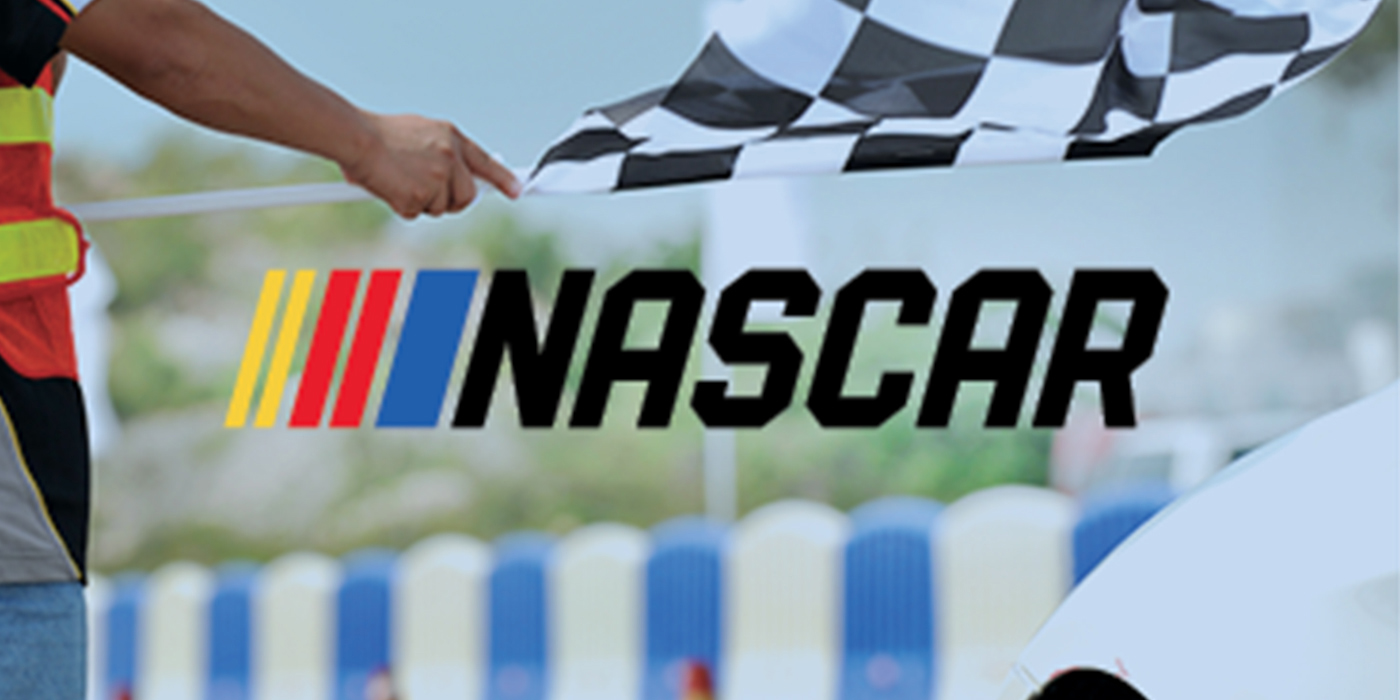 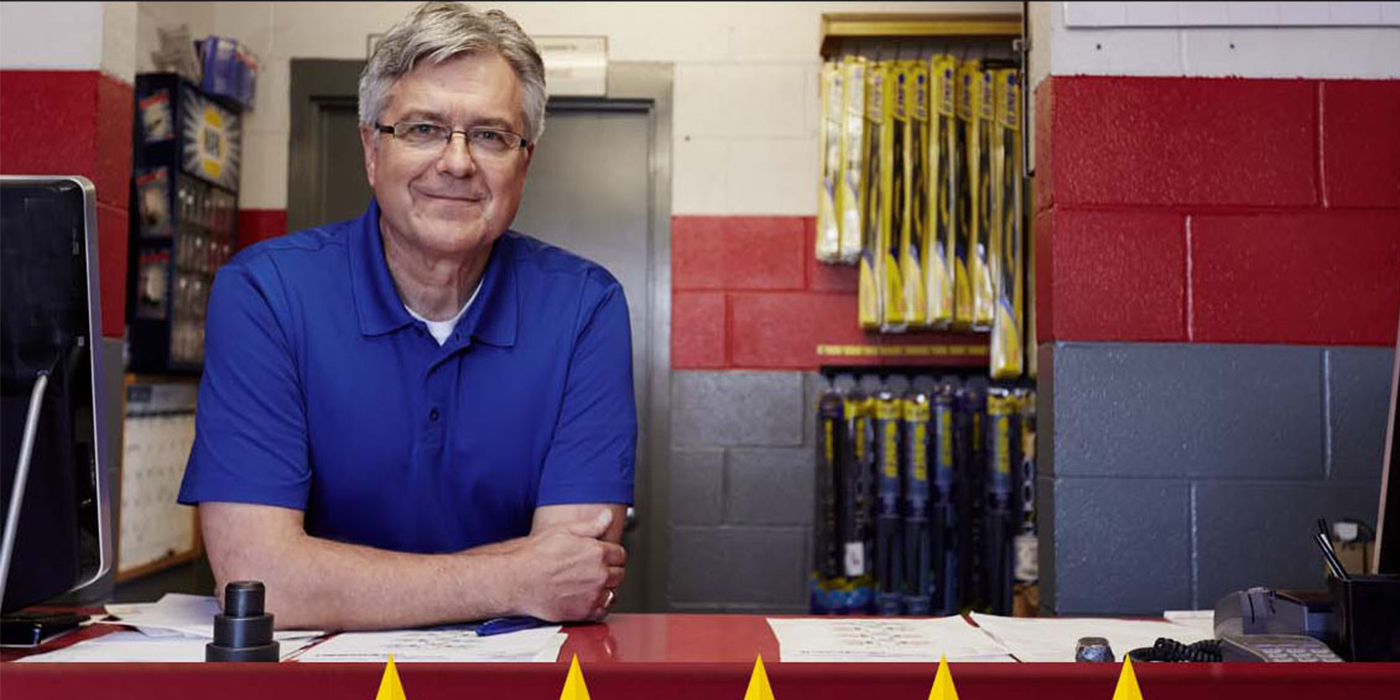