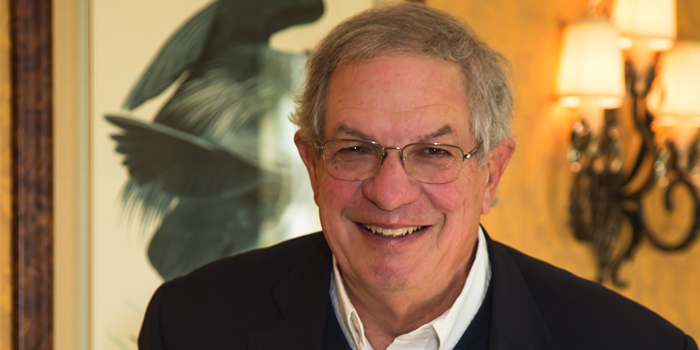 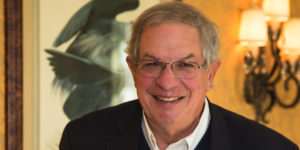 Warner –­ who founded the Amelia Island Concours d’Elegance, published countless articles across a wide swath of enthusiast publications and participated in the Cannonball Run, the American Road Racing Amateur Championships at Road Atlanta and the IMSA Firehawk Series ­ – will join the likes of other industry influencers as Bulgari Award recipients.

Since founding the Amelia Island Concours in 1996, the organization has raised more than $2.25 million for charitable organizations, including the Community Hospice of Northeast Florida, Spina Bifida of Jacksonville, the Navy-Marine Corps Relief Society and the Shop with Cops Program of Fernandina Beach & Nassau County.

“Each year we look at who exemplifies the spirit of our nation’s motoring tradition when choosing a Nicola Bulgari Award winner,” said AAT Vice Chairman David Madeira. “This year, we are proud to recognize the immense contribution Bill has made to the promotion of America’s automotive heritage through the course of his life. He is a tremendous individual who is well-deserving of this recognition.”

“Nicola Bulgari’s commitment to preserving America’s automotive treasures are unparalleled as exemplified by his wonderful collection, his efforts to create the NB Center for Automotive Heritage, his long service to America’s Car Museum and America’s Automotive Trust, and his generosity to countless heritage organizations,” added Madeira. “We are proud to once again confer this tremendous honor in his name.”

Warner will receive the Award trophy at the Wheels & Heels Annual Gala, taking place at America’s Car Museum on Sept. 8. Proceeds from the event will support AAT’s commitment to preserving America’s automotive heritage through America’s Car Museum, the RPM Foundation, Club Auto and the Concours Club.

Advertisement
In this article:award, Nicola Bulgari Award
Print
Up Next: