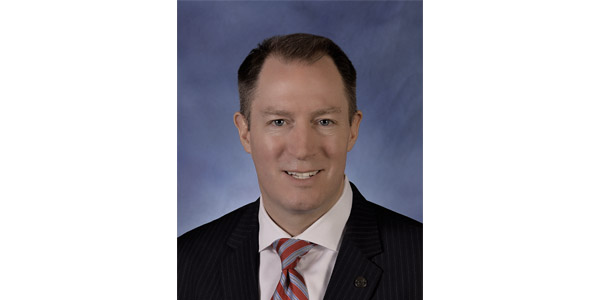 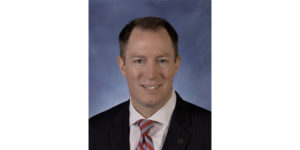 Allison Transmission Holdings Inc. has announced the promotion of G. Frederick Bohley, vice president of finance, to the additional role of treasurer, where he will be responsible for the company’s relationships with commercial bankers, senior secured credit facility lenders and revolver participants, debt investors and credit rating agencies.

“We are very pleased to further expand Fred’s scope of responsibilities,” said David Graziosi, president and chief financial officer of Allison Transmission. “Over the past 20 years, Fred has consistently demonstrated his ability to successfully grow within our organization and to effectively lead teams to deliver superior results. We look forward to his continued success and significant contributions to Allison Transmission.”

In March 2016, Bohley was promoted to vice president, with the added responsibility of the treasury department. In August 2014, business planning was added to his responsibilities, and in January 2013, he took on the role of investor relations. In October 2007, Bohley was promoted to executive director of financial planning and analysis, pricing and international finance. In 2006, he became director of international marketing and business planning. In 2003, Bohley was promoted to director of Latin American operations, based in Sao Paulo, Brazil. In 2001, he joined marketing, sales and service, where he held the position of national account executive. Bohley started his career at Allison in 1991 in the finance organization, where he held positions of increasing responsibility until 2001.

Bohley holds a bachelor’s degree in business, with majors in accounting and finance, from the Kelley School of Business at Indiana University.

Allison also announced the appointment of Raymond Posadas as director of investor relations, reporting to Fred Bohley. In this position, he will lead Allison’s investor relations program and will be responsible for relationships with the sell-side analyst community and the company’s shareholders.

Prior to joining Allison, Posadas was an adviser with Arbor Advisory Group, an investor relations consultancy. In this role, he worked with numerous companies across a broad spectrum of industries, to design and implement strategic investor relations programs. In 2012, he joined Solebury Communications as an analyst, rapidly expanding his responsibilities to become vice president, managing numerous initial public offerings across multiple sectors. Posadas started his career at Goldman Sachs in 2006, where he held various roles within the firm’s prime brokerage business and derivative operations.

Posadas holds a bachelor’s degree in business administration, with majors in management science and finance, from the Lubin School of Business at Pace University.

Advertisement
In this article:Allison Transmission, Promotions
Print
Up Next: