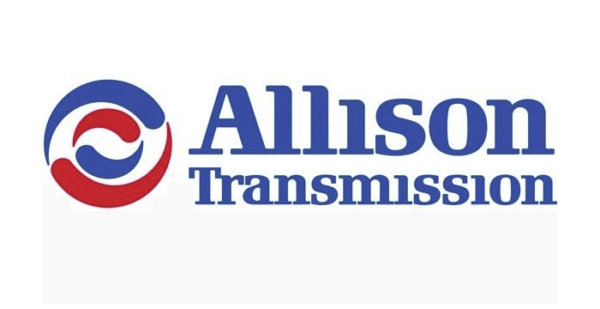 Francis ‘Buzz’ Raborn and Jamie Star will not seek re-election. 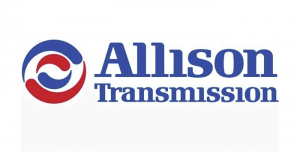 “I wish to thank Buzz for his dedicated service as a member of our board,” said Chairman and CEO Lawrence E. Dewey of Allison Transmission. “He has provided valuable insights that contributed to Allison’s success, especially in our transition to a public company. We are grateful for his commitment to Allison and wish him all the best.”

Raborn said, “I’m truly honored to have served on Allison’s board of directors over the past decade alongside such a gifted group of executives. Over the course of my tenure, I’m especially proud of how Allison made the successful transition from a private equity-owned enterprise to a public company that effectively represents its shareholders.”

Tom Rabaut, the board’s lead director, said, “Buzz has been a great asset to Allison due to his knowledge of finances and the defense industry. His leadership of the Audit Committee for the past 10 years has provided a great deal of stability as Allison transitioned to a public company. I would also like to thank Buzz for his outstanding service to Allison.”

Dewey said, “I wish to thank Jamie for his productive and positive service as a member of our board. As a significant stockholder with extensive financial expertise, he has provided valuable insights that contributed to Allison’s success during his term of service. We are grateful to Jamie for his commitment to Allison and wish him all the best.”

Star said, “It’s been a great pleasure to work with Allison’s talented management and dedicated board of directors. I originally joined the board to support Allison’s growth and value creation, and to bring the perspective of a large, long-term shareholder to the boardroom. Today, thanks to Allison’s capable management, the company’s relationship with its stockholders is strong and that shareholder voice is expertly handled by Ashe Capital’s Bill Harker now that he is a member of Allison’s board.”

Rabaut said, “As Allison transitioned from a private equity owned enterprise to a public company, Jamie effectively represented the voice of the shareholder. He was instrumental in the company’s construct of its current capital allocation approach. He has been an excellent board member.”

Raborn and Star will continue to serve as directors and members of the board committees on which they serve until their current terms expire at the 2018 annual meeting of stockholders. Raborn serves on the Audit Committee and Nominating and Corporate Governance Committee, and Star serves on the Compensation Committee.

Advertisement
In this article:Allison Transmission, Board Appointments
Print
Up Next: