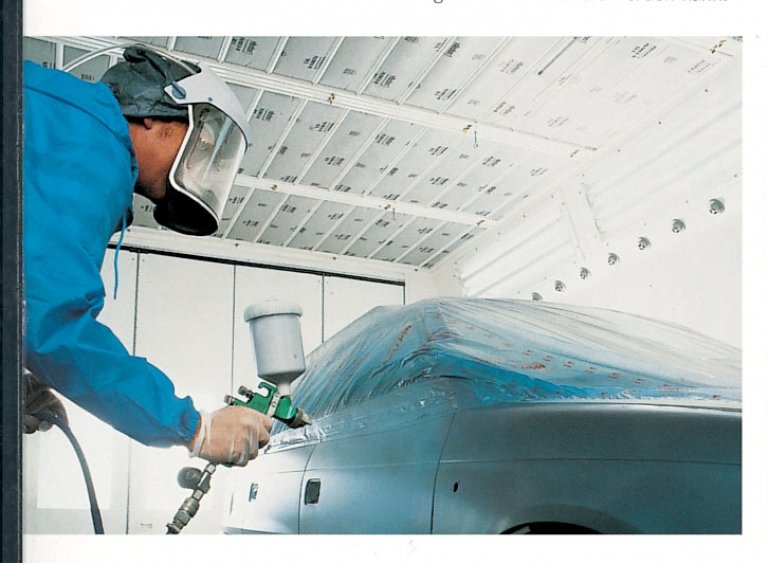 The company says market headwinds continued to ease during Q2.

Akzo Nobel N.V. provided an update on recent business performance and has announced preliminary financial results for the second quarter of 2020:

Trends have differed significantly per region and segment. Demand for Decorative Paints rebounded strongly in Europe – and faster than company planning assumptions. By the end of the second quarter, China had almost recovered to previous levels, although other regions continued to be impacted by varied degrees of lockdown. As expected, demand for Performance Coatings continued to improve during the quarter, although remained significantly below the previous year, especially for automotive and aerospace related markets.