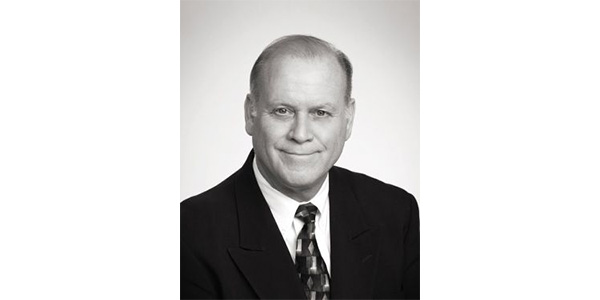 The industry veteran received top honors among his peers this week at AAPEX.

The Import Vehicle Community serves the needs of all businesses engaged in import nameplate products and services and is the leader in recognizing excellence among the people and products of the import car industry. The Hall of Fame award is intended to honor outstanding individuals in the import automotive aftermarket industry whose creativity, dignity, integrity, industriousness and accomplishments have enhanced the stature of, and significantly contributed to, the import industry segment and its overall growth and progress.

“Bob is extremely well-suited to receive this recognition and induction into the Hall of Fame,” said Turpin. “Not only has Bob met or exceeded all the criteria established by the Import Vehicle Community, but he has consistently demonstrated a professional level of integrity, honesty and respect for others. Bob has had a truly impressive career, and we’re fortunate that he chose Aisin to spend most of it with us.”

Advertisement
In this article:Import Vehicle Community
Print
Up Next:

Speakers Announced For Women In Auto Care Conference
Connect with us 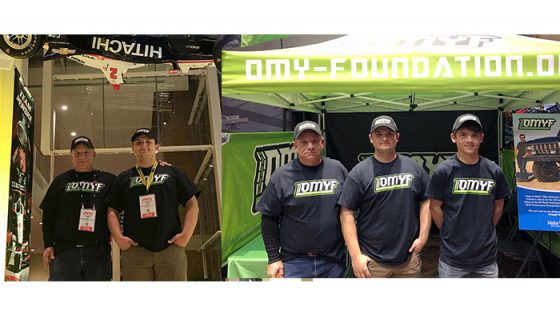 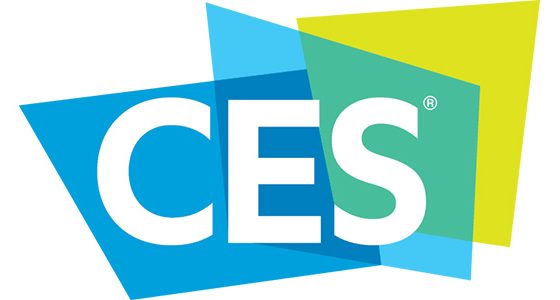 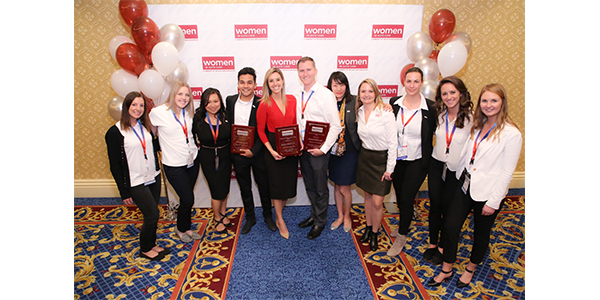 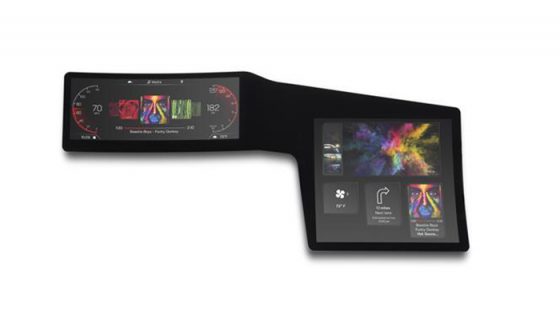