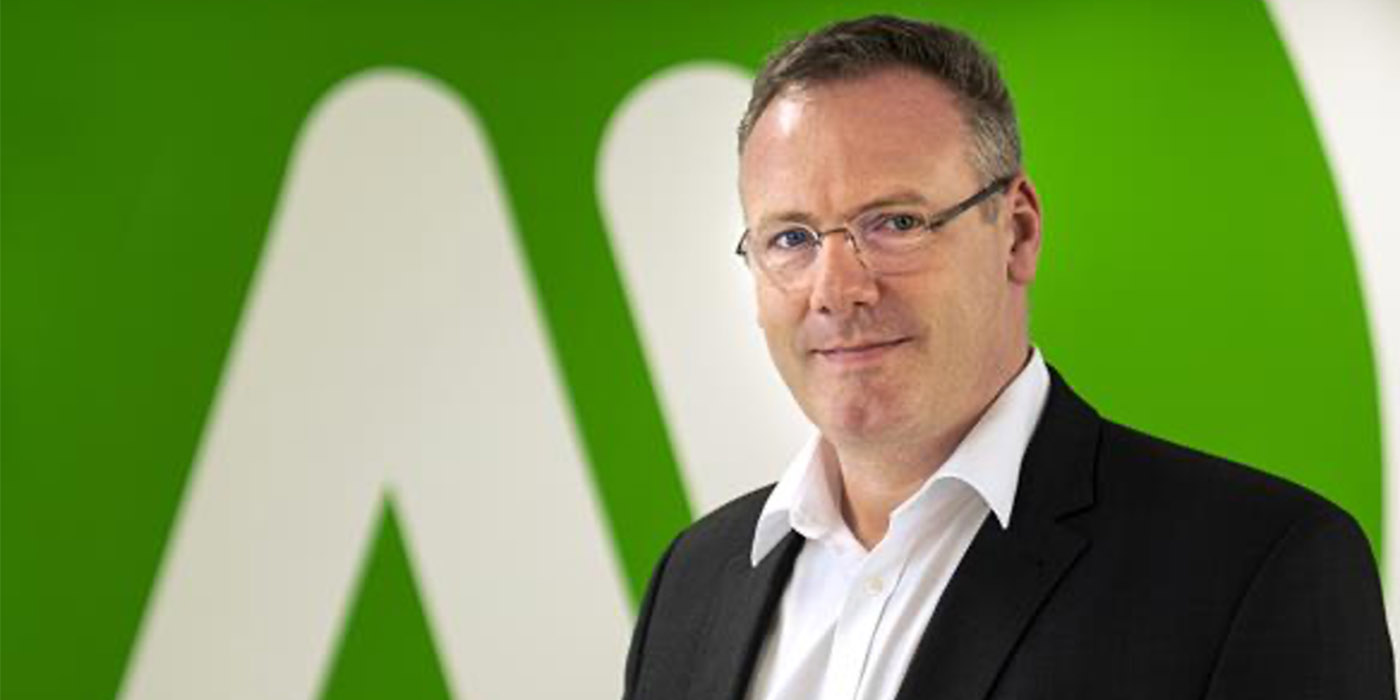 AImotive, a leading automated driving technology company based in Budapest, has announced that Arnaud Lagandré will be joining its team as chief commercial officer. Lagandré brings more than 25 years of international automotive experience collected at European, Asian and North American positions at Continental to the Budapest-based team.

The executive has a deep understanding of the ADAS and automated driving markets, having spent the past six years leading Continental’s ADAS LiDAR segment in Santa Barbara, California. Arnaud led a team of engineers working on developing a solid-state LiDAR for use in automated vehicles, then the global ADAS R&D team, and finally the North American Business Unit. In his new role at AImotive, Arnaud will oversee the company’s business efforts, including international sales, managing partner relations and marketing.

Speaking about his decision to dive deeper into automated driving, Arnaud said, “The industry has realized that it is very unlikely a single player will be able to launch a safe and reliable Autonomous Driving vehicle entirely on their own. (…) The time for partnerships, the close collaboration of experts across the board has come.” Adding, “I feel the AImotive product portfolio matches an identified need in the industry, to close a gap in both development speed and the reliability of the perception algorithms in corner cases.”

“Arnaud joining the AImotive team is a major milestone for the company,” said László Kishonti, AImotive’s founder and CEO. “The fact that a top executive from a respected automotive company agrees with our vision for an automated future is a strong validation of our philosophy and technology.”

Arnaud will be based in AImotive’s headquarters in Budapest and work with the company’s international commercial team in Munich, the U.S. and Japan.

Advertisement
In this article:Almotive, Automated Driving
Print
Up Next: