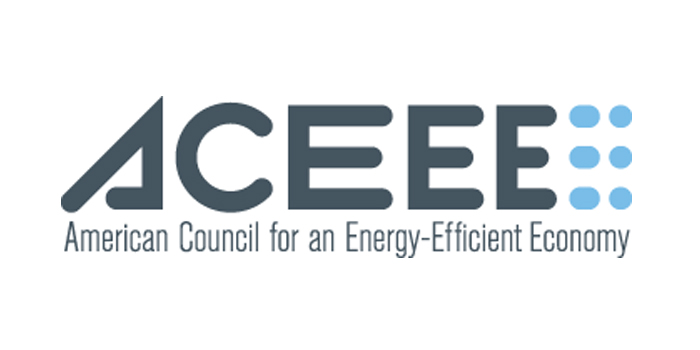 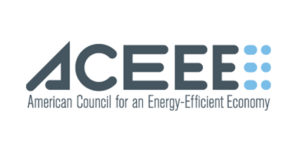 For those who like clean vehicles with state-of-the-art technology or simply want to reduce their environmental footprint, today’s market has good news. A slew of affordable, efficient, tech-smart cars and trucks are now on the market, giving American consumers plenty of options for buying a greener vehicle. At greenercars.org, the American Council for an Energy-Efficient Economy (ACEEE) released its 21st annual GreenerCars vehicle ratings to help consumers make that choice.

For the second year, the mid-sized Hyundai Ioniq Electric takes the top spot on the Greenest List, achieving the highest-ever Green Score of 70. The Ioniq brings high efficiency in a practical size, earning its place at the top of the Greenest List. The Mercedes-Benz Smart Fortwo Electric Drive, BMW i3 BEV, Kia Soul Electric, Ford Focus Electric and Honda Clarity also earn places among the greenest vehicles for sale today.

Perhaps the most buzzworthy automotive news of the past year was the introduction of the all-new Tesla Model 3, which joins the Chevrolet Bolt (ranked sixth) as the second electric vehicle (EV) that consumers can purchase for less than $40,000 (before tax credits) and drive more than 200 miles on a full charge. The Model 3 Long Range claims the fourth spot with a score of 67.

The following vehicles make up the Greenest List for 2018, representing the most environmentally friendly cars for sale today. Each car is given a Green Score based on an environmental damage index (EDX), which reflects the cost to human health from air pollution associated with vehicle manufacturing, the production and distribution of fuel and vehicle tailpipes.

“Automakers have brought an impressive number of highly efficient vehicles to market, giving American consumers more choices, whether they are looking for a compact car or a fully-loaded pickup,” said Eric Junga, transportation research analyst at ACEEE. “And as electric vehicles become more affordable and more enticing thanks to increased range and state-of-the-art features, sales are really picking up steam.”

Hybrids also make an appearance on the Greenest list, with Toyota’s Prius lineup and Hyundai’s Ioniq hybrid variants performing well. The Kia Niro plug-in hybrid, using the same drivetrain as the Ioniq, and the Chevrolet Volt plug-in with its 53-mile electric-only range, both return to the Greenest List.

For the third consecutive year, the Greenest List is populated completely by vehicles with some form of electric powertrain and contains no vehicle with an internal combustion engine (ICE) alone. Manufacturers have made impressive strides in the efficiency of ICEs, according to Greenercars.org, but adding a small degree of electrification can further reduce environmental impact over the life of a vehicle. Even when considering the emissions from the production of batteries, electrified cars and trucks take claim as the most environmentally friendly vehicles available today.

Greenercars.org also identifies practical options in each class among the top widely available automatic transmission gasoline or diesel models, because vehicles on the Greenest list may not meet the needs of every individual or may not be widely available. The Greener Choices List includes both conventional vehicles and traditional hybrids, but excludes plug-in hybrids and pure battery electric vehicles that require the availability of a charger to maximize efficiency.

The Greener Choices list demonstrates that consumers can make greener choices, even if their vehicle needs aren’t met by those on the Greenest List. The new Toyota Camry Hybrid, which just misses the Greenest List, shows up on the Greener Choices list as a high-scoring option for buyers looking for a midsize car. Greener Choices also highlights green options for trucks and SUVs for those buyers who need the extra space, including the rear-wheel-drive 2.7-liter Ford-150 and Honda CR-V. The Chevrolet Colorado/GMC Canyon Diesel earned a score of 42, and the Chrysler Pacifica minivan returns with a score of 41. While plug-ins are excluded from Greener Choices, it’s worth noting that the Pacifica plug-in hybrid option scored an impressive 55 and is cost-competitive with the gasoline-only version when federal incentives are factored in.

Greenercars.org also provides a Meanest List, populated this year – as usual – by large SUVs, well-equipped pickup trucks, heavier medium-duty vehicles and European luxury cars that are the least friendly to the environment.

Green Scores of the more than 1,500 configurations of all model year 2018 vehicles are available for free in the greenercars.org interactive database, along with each configuration’s fuel economy, health-related pollution impacts and greenhouse gas emissions. Visitors to the database can build custom lists for comparing vehicles. Greenercars.org also features a write-up on model year 2018 market trends, a consumer primer on vehicles and the environment, and advice on how to buy green when shopping for a new car or truck.

Updates to this year’s methodology include new estimates of emissions associated with electricity production, as well as updated emissions from the manufacturing and recycling of vehicles.