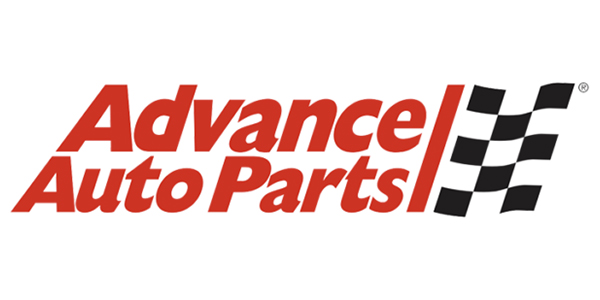 “The Advance team, including our network of Independent Partners, delivered our sixth consecutive quarter of net sales growth in the third quarter as a result of our unrelenting focus on the customer. We also expanded margins and remained highly disciplined in our approach to cost reduction,” said Tom Greco, president and CEO. “In addition to our performance improvements and margin expansion, we continue to invest in critical information technology and supply chain initiatives that are expected to unlock significant productivity over the next several years. Notably, our working capital improvements were driven by our focus on cash management across the board. I am confident in our teams’ ability to drive additional sales and margin progress. We are on track to deliver record free cash flow, resulting in a substantial year over year increase in 2019 versus the prior year. Consistent with our commitment to drive significant value growth for our shareholders, I am also pleased to announce an additional $700.0 million share repurchase authorization.”

Adjusted gross profit margin was 43.9% of net sales in the third quarter of 2019, a 39-basis point decrease from the third quarter of 2018. The decrease was primarily driven by an approximate $14 million increase in coupon redemptions in connection with the impact of the launch of the company’s enhanced loyalty program initiatives. The headwinds were partially offset by improvements in operational productivity relating to the company’s ability to leverage its supply chain. Advance’s GAAP gross profit margin decreased to 43.8% from 44.3% in the third quarter of the prior year.