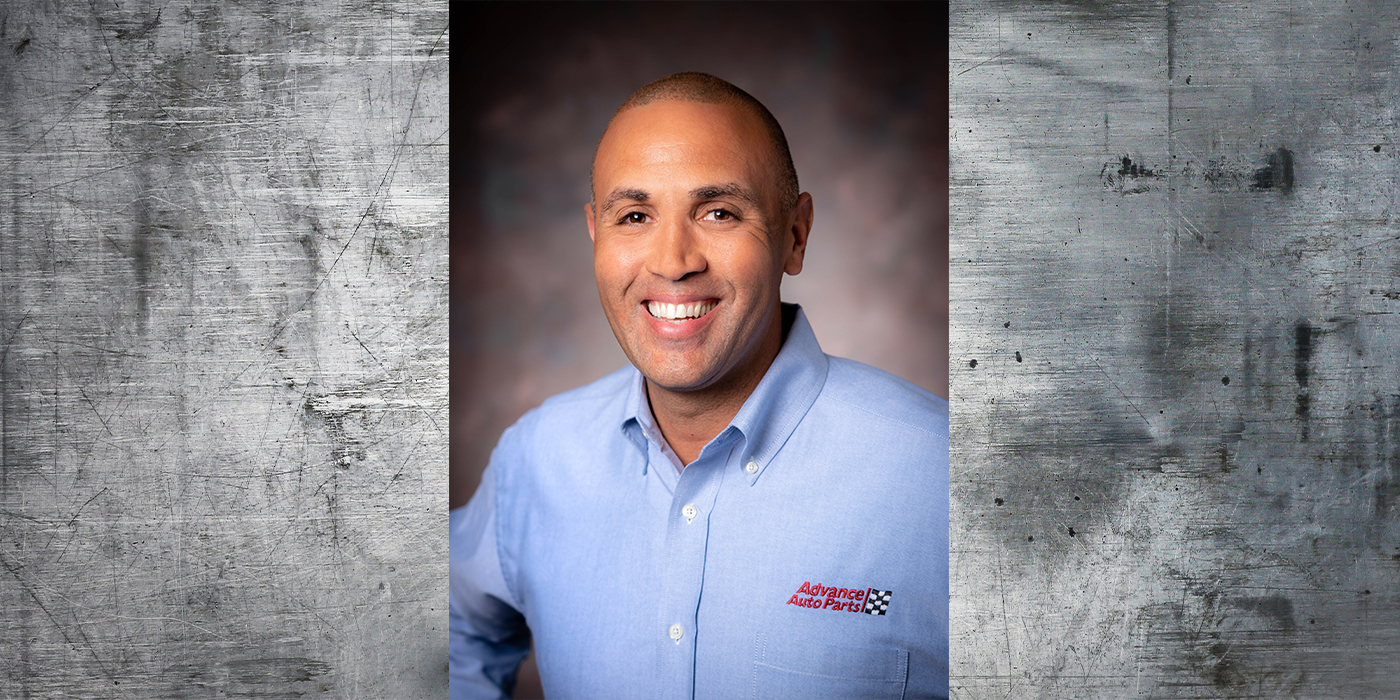 “We are extremely grateful for the numerous contributions Mike has made in his nine years with Advance,” said Tom Greco, Advance’s president and CEO. “Under Mike’s leadership, we have significantly improved overall store operations and built a much stronger field team and culture. We thank him for his service and wish Mike and his family nothing but continued success as he begins his next chapter as a chief operating officer.”

Greco continued, “Over the past several years, we’ve been highly focused on building a deep bench of talented leaders at Advance and I am delighted to announce Junior’s well-deserved promotion. Since joining Advance nearly 20 years ago, Junior has distinguished himself as an outstanding operator and developer of talent. He has performed all of the key jobs within Advance’s store operations and has consistently led our performance in numerous field assignments over many years. Most recently, he has significantly accelerated the performance of our Carquest Independents by increasing sales and adding over one hundred new locations in the past three years. Under Junior’s leadership of our more than 6,000 corporate and independently owned stores, we are well positioned to further execute our strategic objectives.”

Advertisement
In this article:advance auto parts, leadership changes
Print
Up Next: