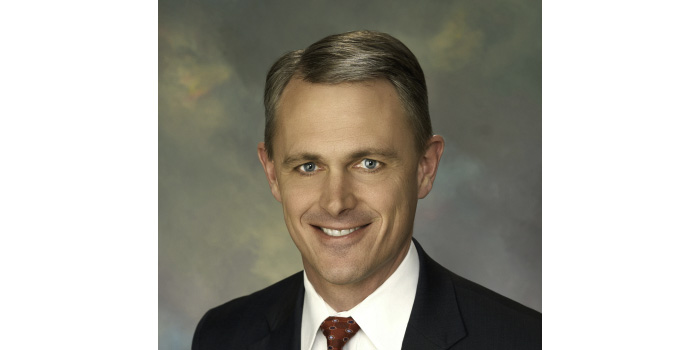 Accuride Corp. announced that it has realigned its sales and marketing organization to better support the needs of its global customers following the company’s May 1 acquisition of KIC LLC.

Accuride has promoted Chad Monroe to senior vice president, sales and marketing and business development. In this role, Monroe will lead its global sales and marketing function. Reporting directly to Accuride President and CEO Rick Dauch, Monroe is responsible for all corporate sales and marketing activities in the global truck and trailer OEM and aftermarket segments. He will work closely with the Accuride executive leadership team to support the continued expansion of Accuride’s Wheels, Gunite and KIC businesses. Previously, Monroe served as vice president, OEM sales and business development for Accuride since 2014. He joined Accuride in May 2006 from Ford Motor Co. and earned his bachelor’s degree and Master of Business Administration from Brigham Young University.

“Accuride has re-shaped our sales and marketing team to better serve our global customers and support the strategic expansion of our business,” said Dauch. “This new structure – which benefits from the addition of veteran KIC sales personnel – broadens our regional coverage to increase customer contact and service worldwide. We have also appointed dedicated sales leaders to grow our business in the principal industry segments and sales channels we serve. These improvements reflect our response to conversations with customers, input from our distributor advisory council and our commitment to deepen relationships with customers on a global basis.”

Following are the leaders of Accuride’s integrated sales and marketing team reporting directly to Chad Monroe: