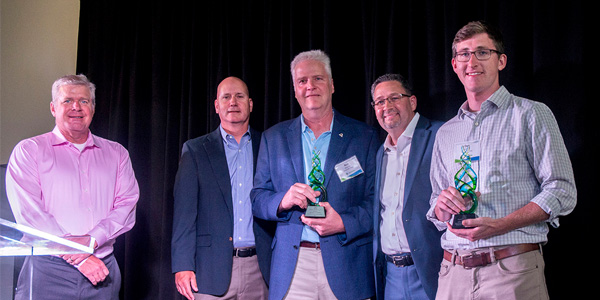 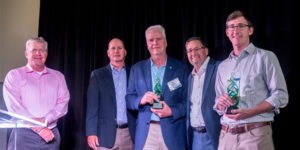 Trailer manufacturer Great Dane has named Accuride Corp. as the recipient of its 2017 Supplier of the Year Award for large suppliers. Accuride is among the handful of Great Dane’s top supplier partners earning awards of excellence for their exceptional performance during 2016. Accuride also received the 2017 Quality Excellence Award for exceeding Great Dane’s quality performance expectations.

“Accuride is proud to be named the 2017 Supplier of the Year by Great Dane,” said Accuride President and CEO Rick Dauch. “Accuride’s 1,770 associates share the excitement of receiving these awards. They’re dedicated to providing the world-class technologies, quality, service and operating performance that go into making great trailers.”

“One of our goals has always been to make Great Dane a company that suppliers want to do business with,” said Dean Engelage, president of Great Dane. “In order to be the best, we have to work with the best, and we believe we have the greatest partners in the business. In many ways, the strong performance of suppliers like Accuride helps Great Dane maintain its position as an industry leader.”

Advertisement
In this article:accuride, Great Dane, supplier of the year
Print
Up Next:

Accuride Named 2017 Supplier Of The Year By Great Dane

Federated Member Offers Online Training In Spanish
Connect with us