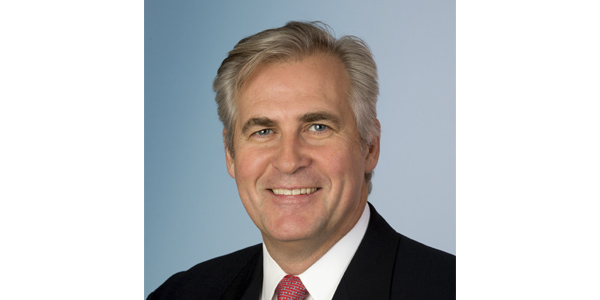 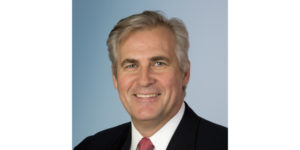 Accuride Corp., a supplier of components to the North American and European commercial vehicle industries, has announced that Robin Kendrick, vice president and corporate officer of BorgWarner Inc., has been elected to the company’s board of directors as an independent director, effective immediately.

Kendrick brings extensive global operations leadership experience in the automotive supply, metal-forming and fastening industries to the role. He is currently the president and general manager of the Turbo Systems turbocharger business unit of BorgWarner, a leading supplier of highly engineered components and systems for powertrain applications worldwide. He previously served as president and general manager of BorgWarner Transmission Systems after joining the company in September 2011.

Prior to BorgWarner, Kendrick was vice president and general manager of the European business unit of Acument Global Technologies, a supplier of fastening systems for automotive, aerospace and industrial applications worldwide. He joined Acument in 2008 following a 10-year tenure with driveline, metal forming and powertrain supplier American Axle & Manufacturing, where he advanced in a range of operations, sales and engineering leadership roles.

“We are pleased to welcome Robin to our board,” said Tom Murphy, co-founder and partner of Crestview Partners and chairman of Accuride’s board of directors. “His deep international experience with Accuride’s end-markets and customers will be invaluable as we expand and diversify the company’s global footprint.”

“Robin’s proven track record as an accomplished leader of Tier 1 supplier businesses serving the global automotive and heavy-duty truck industries – combined with his extensive P&L leadership experience in Europe – make him an ideal fit for our board as we prepare to expand Accuride globally with our acquisition of Mefro Wheels,” said Rick Dauch, Accuride president and CEO.

Advertisement
In this article:accuride, Board Appointments, borgwarner
Print
Up Next:

Accuride Adds BorgWarner Executive Robin Kendrick To Its Board Of Directors