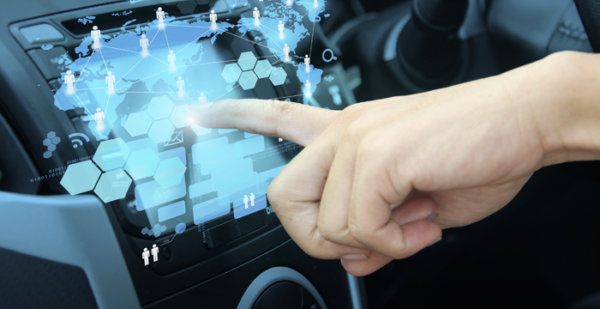 Survey findings reveal low awareness among U.S. vehicle owners of the data their cars produce — as well as who owns this data.

More than 8 in 10 U.S. vehicle owners and lessees believe car owners should have full access to and control of their vehicle’s data, including maintenance and repair information, according to the results of a survey released today by the Auto Care Association.

For the survey, a sample of 4,581 adults ages 18 and over from the continental United States, Alaska and Hawaii were interviewed online. This includes 3,854 adults who currently own or lease a vehicle.

The findings from this survey come at a time when there is continued debate over vehicle data, the association says. Each year, vehicles get “smarter” and infused with telematic technologies, which enable real-time, wireless transmission of information related to driving behavior, such as steering, acceleration and breaking; and vehicle health, including fuel use, emissions and engine hours. However, as this technology has advanced, vehicle manufacturers are gaining exclusive access to vehicle data at the expense of consumers, according to the Auto Care Association.

“These results should be a wake-up call to automakers,” said Bill Hanvey, president and CEO of Auto Care Association, an industry trade group representing 4.6 million jobs from coast-to-coast. “At a time when Americans don’t see eye to eye on many issues, the results of this survey revealed a large majority of consumers support their right to gain full access to their vehicle data.”

“Without the right to control where their data goes, car owners may face greater inconvenience, greater cost and fewer options for taking care of their vehicle,” added Hanvey.

Among the survey’s most notable findings, the association points out, was a low awareness of telematics, a form of wireless technology in vehicles that aims to make the driving experience safer and more convenient through monitoring and data collection, including maintenance and repair information. Nearly 3 in 4 consumers (72 percent) said they had not heard anything about telematics. Once provided with a definition, 63 percent of respondents still said they were not very or not at all familiar with telematics.

The implications for this lack of awareness also were apparent in the study results, Auto Care says. Remote diagnosis of vehicle problems is one of the primary selling points of telematics; however, as of today, only vehicle manufacturers can take advantage of this information. As a result, vehicle owners have little to no choice when it comes to servicing their vehicles.

To view a summary of the survey results and get more information about the aftermarket’s role in vehicle data, visit autocare.org/telematics.

Advertisement
In this article:Auto Care Association, telematics
Print
Up Next:

Access And Control: New Survey Shows Majority Of Consumers Want To Be In Charge Of Their Car’s Data

Auto Care Data Standards Now Across The Americas
Connect with us