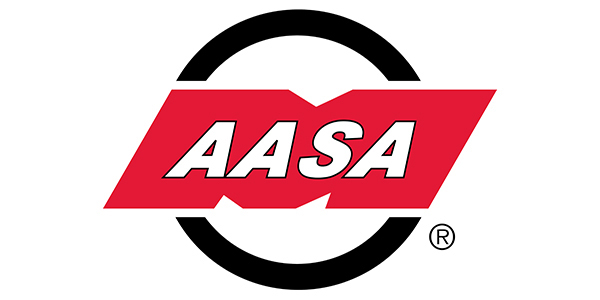 Between attendees’ contributions and AASA’s donation-matching pledge, a total of $3,000 was raised to support the vital efforts and initiatives of the AACF.

Terence O’Reilly and Jeffrey Marshall of Pricedex Software, the conference’s Premier Sponsor, once again led closing banquet attendees in the “Toonie Game.” O’Reilly and Marshall each flipped Canadian two-dollar pieces, or “Toonies,” as they are informally referenced in Canada.

Attendees participated by making donations to the AACF and guessing how the coins would land. A series of fun and suspenseful elimination rounds resulted in a single remaining individual, who won a hoverboard valued at over $500, courtesy of Pricedex.

“The AASA Technology Conference is more than just an extremely valuable industry event for the aftermarket,” said Terry O’Reilly, president and chief executive officer of Pricedex and AACF corporate secretary. “This is an opportunity for industry members to come together in support of the important work the AACF does for families across the country.”

Between attendees’ contributions and AASA’s donation-matching pledge, a total of $3,000 was raised to support the vital efforts and initiatives of the AACF.

Advertisement
In this article:Automotive Aftermarket Suppliers Association
Print
Up Next: