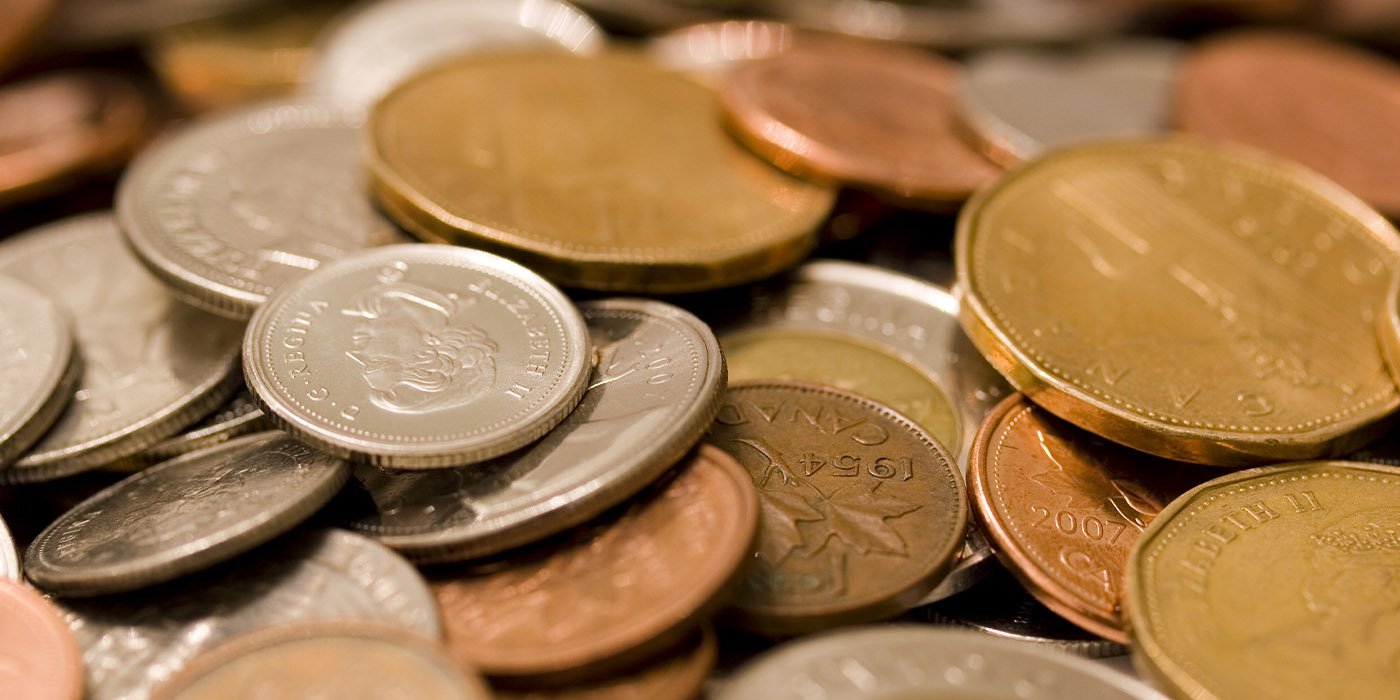 The traditional ‘matching funds’ effort from both AASA and Pricedex Software led to a surge of donations.

As the AASA Technology Conference (ATC) concluded its virtual conference last week, the traditional banquet-closing ‘Loonie-Toonie’ game took place online to record-setting success. The outcome served as a reminder to everyone involved that once again while times may be tough, aftermarket spirits and hearts remain generous when it comes to helping aftermarket colleagues in need of financial assistance.

The Automotive Aftermarket Charitable Foundation (AACF) was the beneficiary of a $4,175 gift from participants in the ATC last week thanks to some creative thinking by ATC organizers and ‘Loonie-Toonie’ game sponsors, Pricedex Software.

The ‘Loonie-Toonie’ game, which had been introduced to the ATC conference a number of years ago by AACF Executive Committee Member Terry O’Reilly, from Pricedex Software Inc., was conducted virtually for the first time ever.

The game is a variation of ‘heads and tails’ and requires participants to ante up to participate. To celebrate the heritage of Pricedex Software’s roots in Canada, Canadian ‘Toonies’ (a two-dollar coin) are tossed and participants “stay alive” by guessing the outcome of each toss until only one participant remains. This year, participants made online donations to the AACF as their ante to play the game.

The traditional ‘matching funds’ effort from both AASA and Pricedex Software led to a surge of donations in to the AACF online donation portal (www.aacfi.org) as the game and the conference concluded.

“We were overwhelmed with the result,” said O’Reilly, “We actually raised a record amount in this year for AACF with total donations of $4,175.”

Jon Owens, chair of AACF’s Revenue Growth Committee, was equally pleased. “The ATC Conference is the premier technology conference in the aftermarket, and the Foundation is humbled to be the recipient of their generosity each year. The ‘Loonie-Toonie’ game is becoming renowned throughout the industry as a fun, light-hearted way to do something really good for the aftermarket family. Our heartfelt thanks goes out to Pricedex Software for sponsoring and conducting this great event, and the creative way in which they teamed with AASA to execute it this year. Just awesome!”

The AACF has been uniquely challenged this year as they have traditionally relied on more “face-to-face,” activity-based fundraisers. Given the circumstances of the global pandemic, AACF has had to adjust and get creative in order to sustain their fundraising efforts. To that end, the Foundation has partnered with TopGolf, America’s No. 1 recreational golf simulation facility to host the AACF Top Contender National Championship. For more information on how you can participate in this nationwide event, go to www.aacfi.org and click on the TopGolf Fundraiser link.

Advertisement
In this article:AACF, AASA Technology Conference, Pricedex
Print
Up Next:

Masterpieces Of Metal To Throw Down At ‘The Event 2020’