AAM's Chairman And CEO Recognized With Entrepreneur Of The Year Award 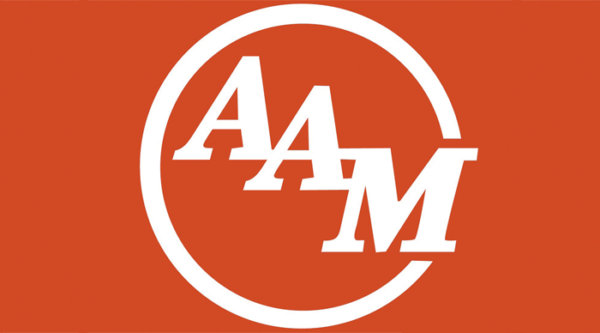 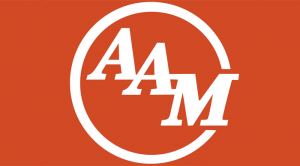 David Dauch, chairman and CEO of American Axle & Manufacturing (AAM), was honored with an EY Entrepreneur Of The Year Award in the Michigan and Northwest Ohio region. The awards program recognizes entrepreneurs who excel in innovation, financial performance and personal commitment to their businesses and communities. Awardees were selected by a panel of independent judges.

“I am both humbled and honored to be named an Entrepreneur of the Year,” said Dauch. “AAM’s long-term global growth strategy is to sustain and enhance our financial, operational and technological performance. We took a major strategic step forward this past year and have now transformed AAM into a vastly different company with new customers, new technologies and a new geographic footprint. This recognition is a tribute to the AAM team who has been instrumental in developing and executing our growth strategy.”

Now in its 31st year, the program has expanded to recognize business leaders in more than 145 cities and more than 60 countries throughout the world.